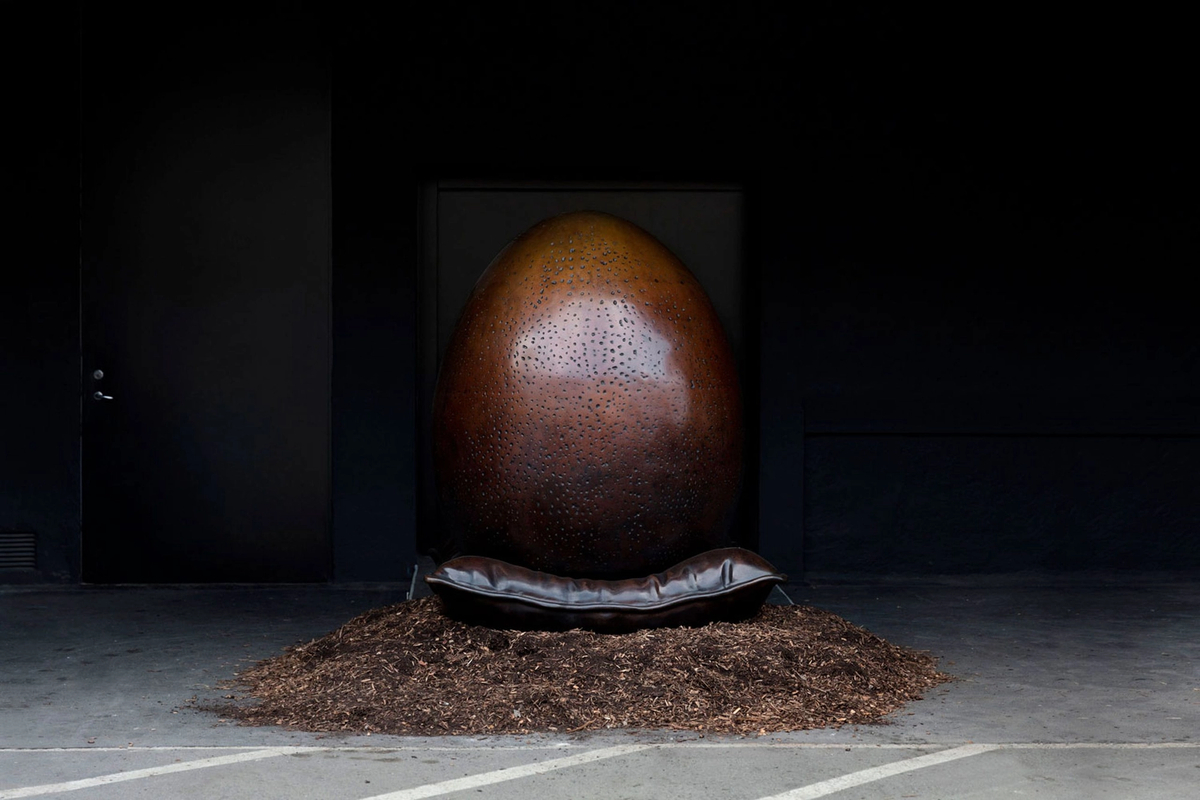 Multi-hyphenate Bjarne Melgaard’s practice is as immersive as it is provocative. Engaging a plethora of methods in his paintings, sculptures, writing, and sensory installations, Melgaard probes psychological angst and taboo-bending subcultures. In recent work, he has crafted large-scale pink panther figures, some holding meth pipes, covered in seemingly arbitrary swaths of paint. His expressionistic paintings incorporate texts that have a confessional quality, revealing desires, fears, violence, personal anxieties, drug-taking, and sex, though whether these relate to a fictional or real persona is left ambiguous. “Melgaard’s art comes across as something much closer to need itself, something manically important he’s trying to get at,” the critic Jerry Saltz wrote, “even if he knows that in our oversaturated, defensively cynical moment that this is almost impossible.” 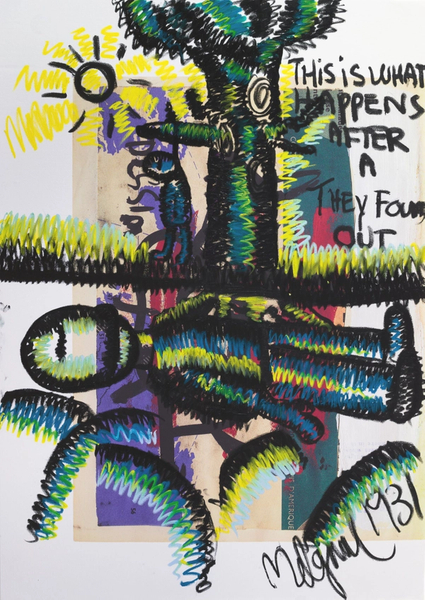 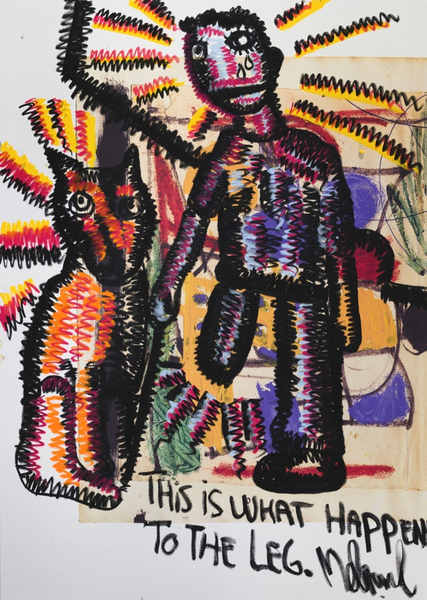 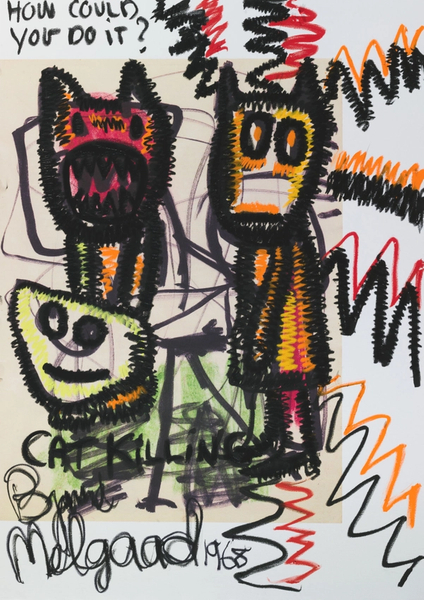