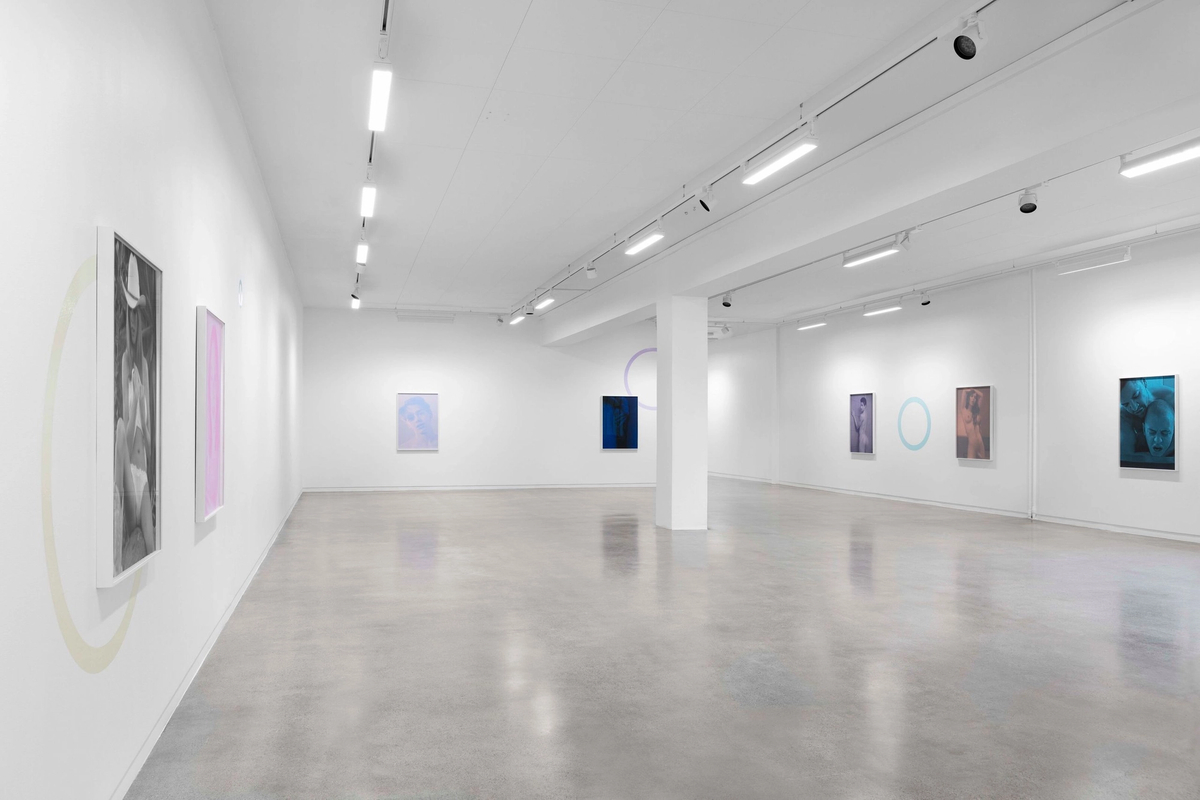 He received a BFA in Photography from the University of Gothenburg, Sweden in 2015. Tunge mostly works with photography, printmaking and artists’ books. He is the founder of the publishing house Heavy Books and is also an active member of the artist-run project space MELK, dedicated to championing new Scandinavian photography. Tunge has already published five photography books and edited and designed 15 others for Heavy Books. Recent solo shows include Too Familiar To Ignore, Too Different To Tolerate at Noplace Oslo (2018), Felt at Tou Trykk in Stavanger (2018) and group shows at Blomqvist (2017), The Spring Exhibition (2017), Entrée Bergen (2016), and Fotogalleriet (2016).

In 2016, his experimental publication about the Olympic Games was nominated for the KALEID editions as one of the best European artist books and was later acquired by the Museum of Modern Art in New York. In 2014, Tunge founded the publishing project Heavy Books. Since then he has edited, designed and published 20 artist books and exhibited in art book fairs throughout Scandinavia, Europe, USA, China and Japan.

He is also one of three people behind the artist-run gallery space MELK in Oslo. He has co-curated over 40 solo exhibitions, five group exhibitions and several art fairs with Scandinavian photographers. Tunge is now in the midst of curating the largest show in Norway on contemporary photography at the Henie Onstad Art Centre, taking place in 2020. 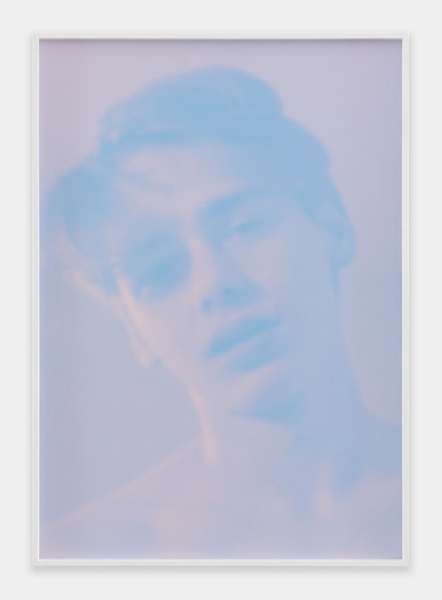 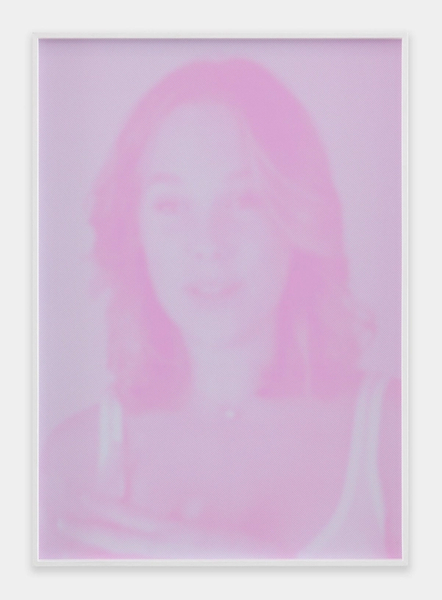 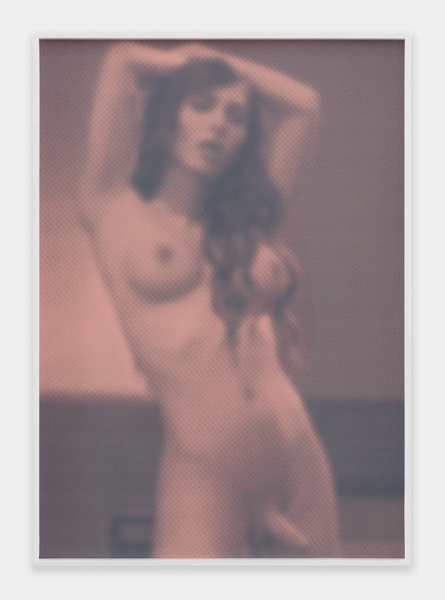 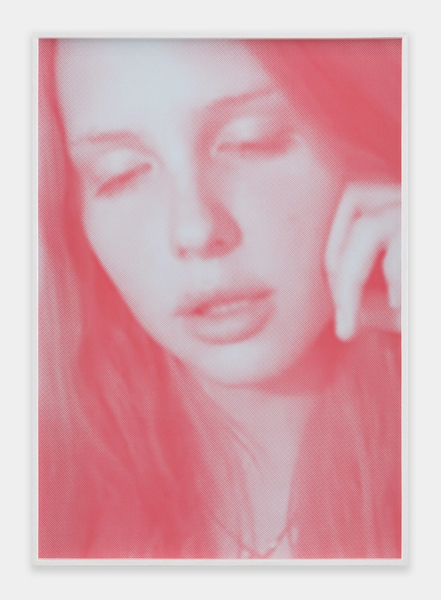 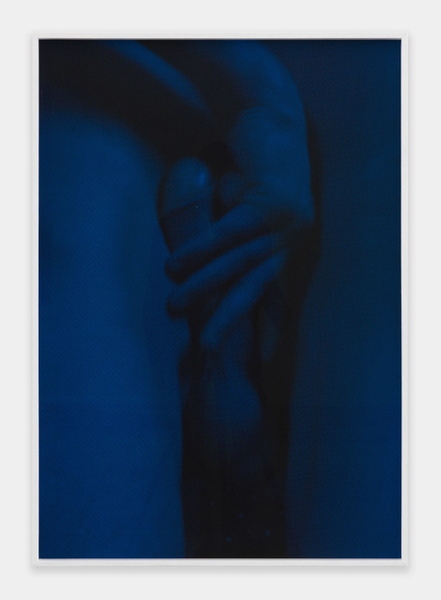 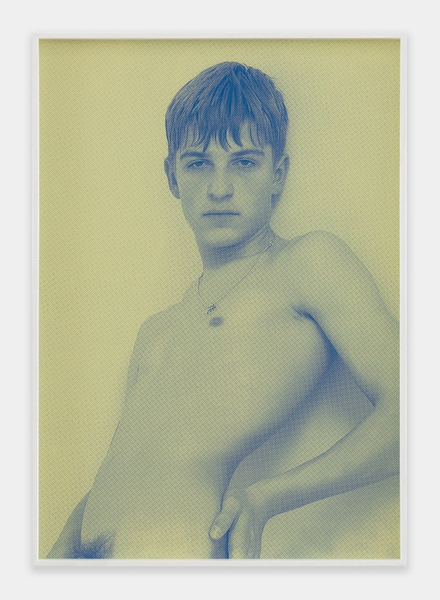 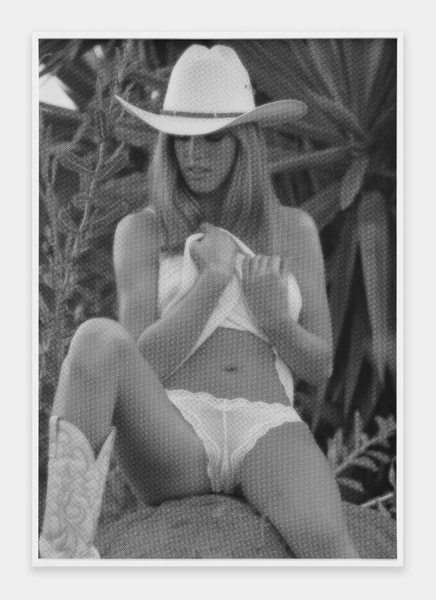 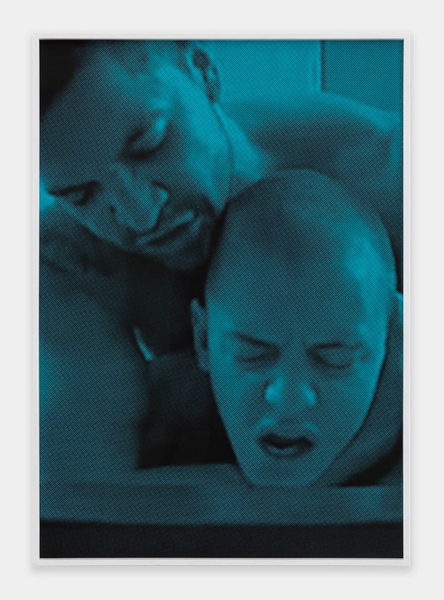 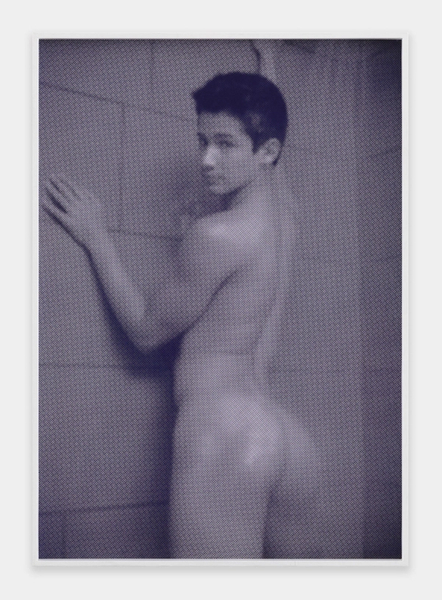