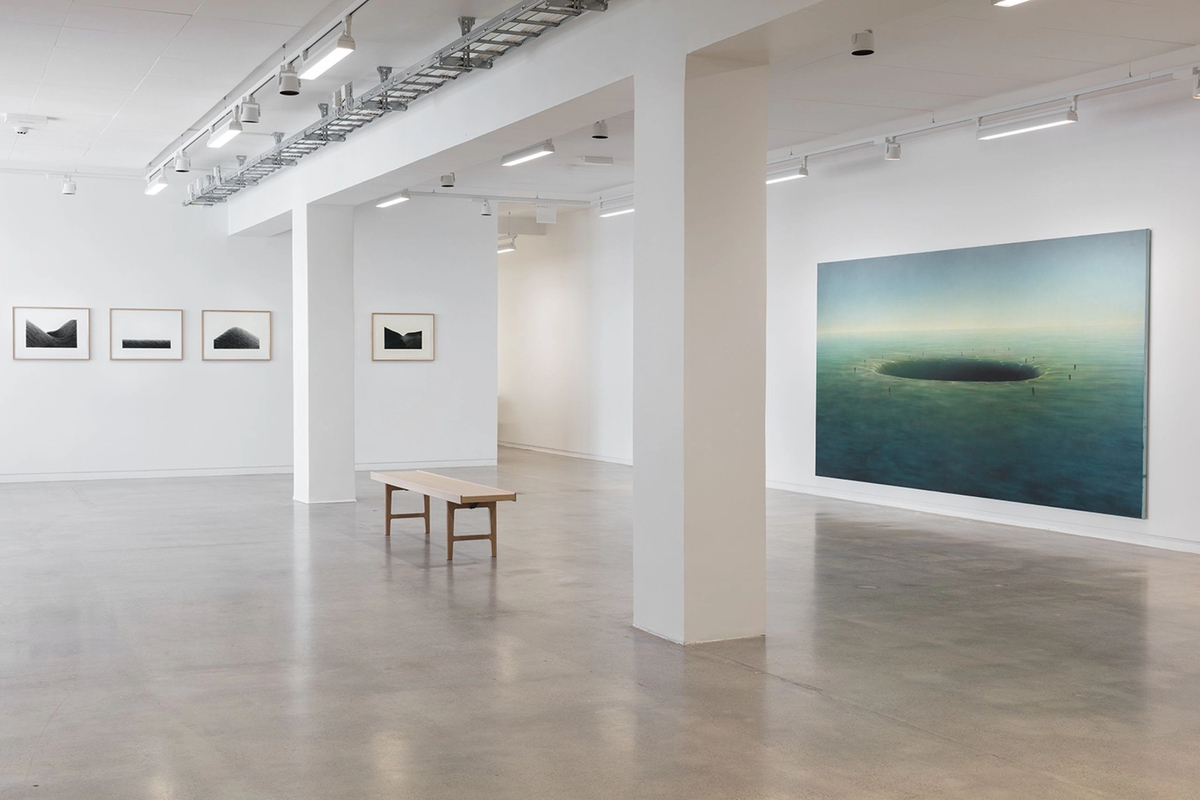 Mehdi Ghadyanloo is an Iranian artist known for his utopian paintings that interrogate universal human precepts such as fear, hope and loss. Through the portrayal of minimal heterotopic environments, surreal architectural arrangements, and the repeated use of symbolic elements such as stairs, balloons and airplanes, Ghadyanloo invites us to consider new realities and the shared universality of our existence.

Ghadyanloo worked as a farmer in Karaj, before moving to Tehran to study Painting at the University of Tehran. After graduation in 2004, Ghadyanloo answered an open call from the Municipality of Tehran's Beautification Bureau to promote public art in the city. Ghadyanloo submitted 10 proposals for murals and was selected to paint all 10. He went on to paint over 100 gigantic murals throughout Tehran between 2004 and 2011 depicting scenes of people and places in amusing compositions and illusionistic settings evocative of happy and at times surreal conditions. He quickly became one of Iran's most famous public artists.

In October 2017, Ghadyanloo became the first Iranian artist to be commissioned in both Iran and the US since the revolution in 1979, when he completed a major public commission for the Rose Kennedy Greenway project in Boston, US. A mural emblazoned across a 5,230 sq. ft. wall opposite the city’s South Station.

Ghadynaloo’s latest project was a commission to create a compelling 186 sq. m triptych called 'Finding Hope' for this year's Annual Meeting of the World Economic Forum 2019 in Davos, Switzerland. As a cultural Ambassador for the World Economic Forum, it came as no surprise that Mehdi’s message to the influential gathering was of concern for the future generation – with three panels each featuring a little girl with her back turned, a balloon, and a threaded needle

*"I think especially of equality of opportunity for young women. They should have the ability not just to plan their dreams but to achieve them. Art can speak of hope by touching the hearts of those who see it. Here at Davos, I wanted to use imagery that was poetic and designed to exert a subliminal influence on those with the power to effect real change in the world."* 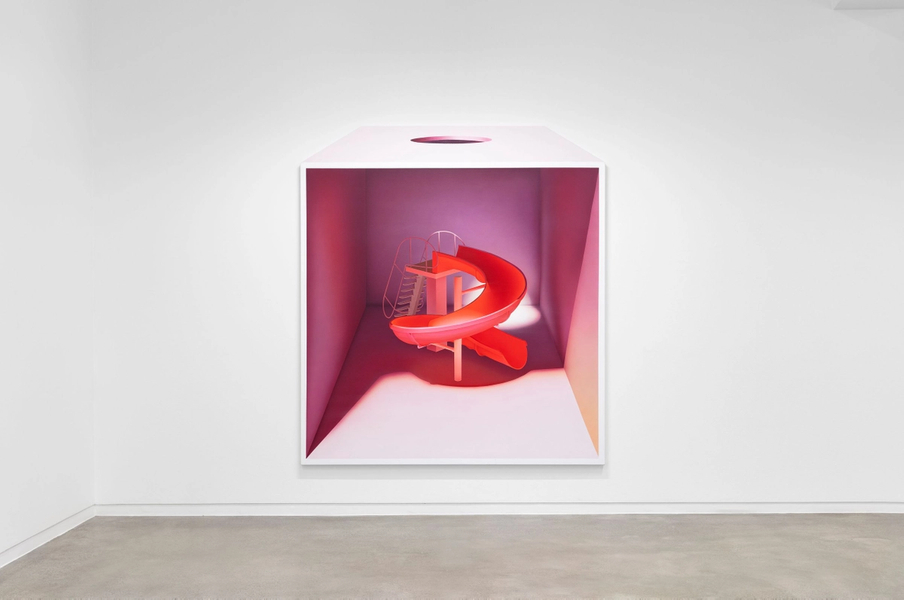 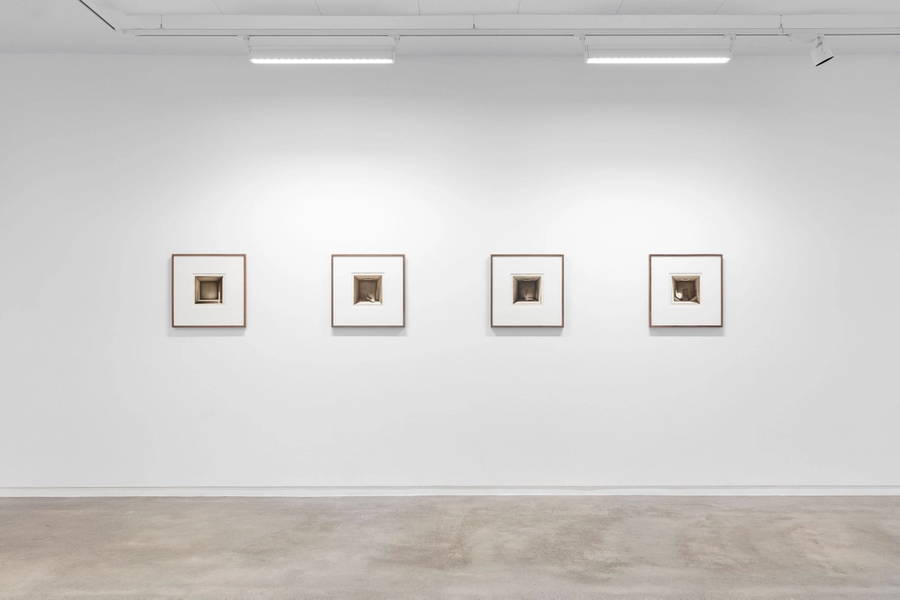 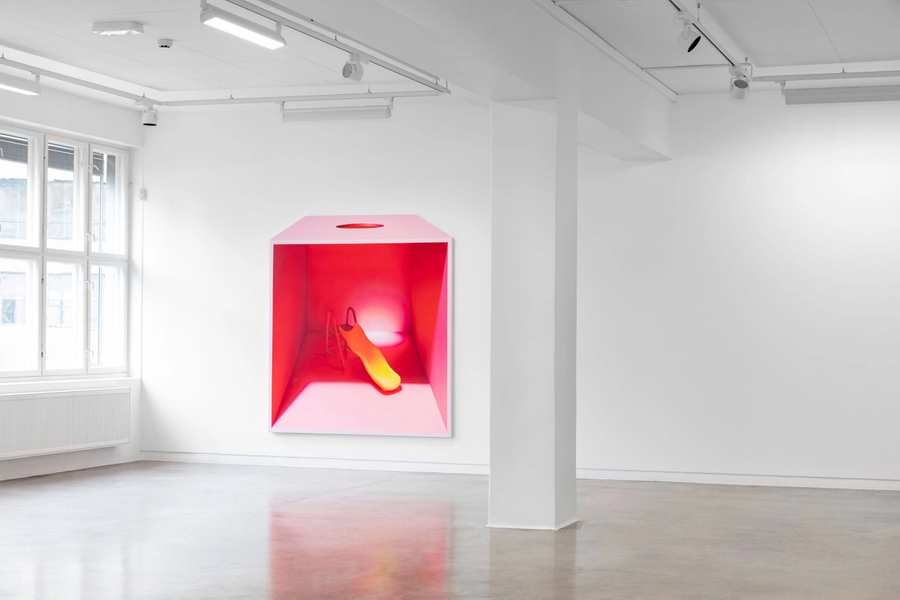 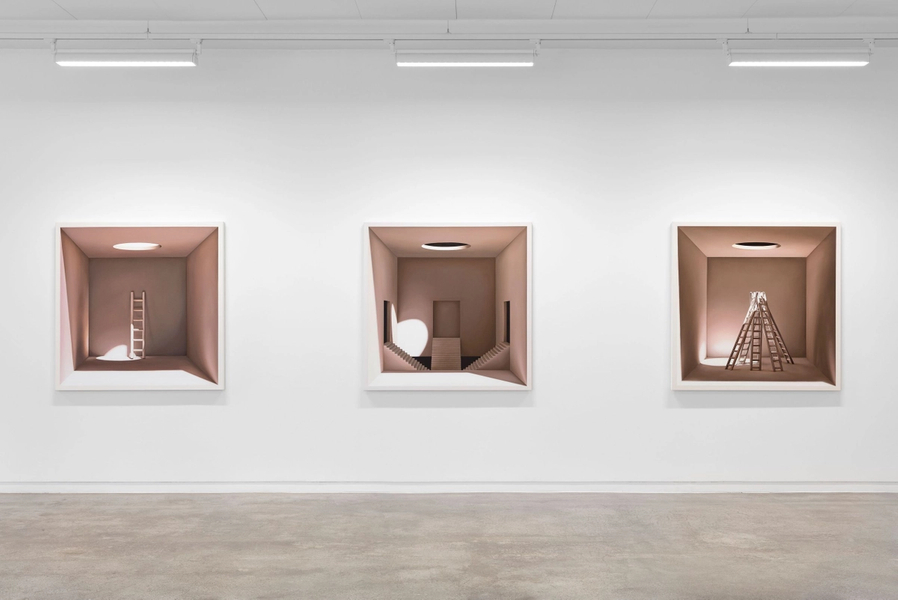 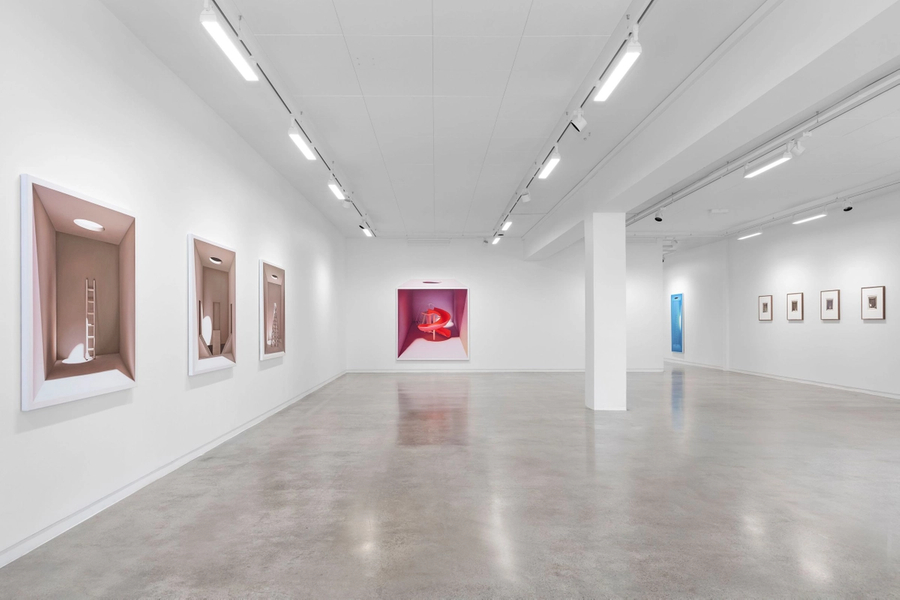 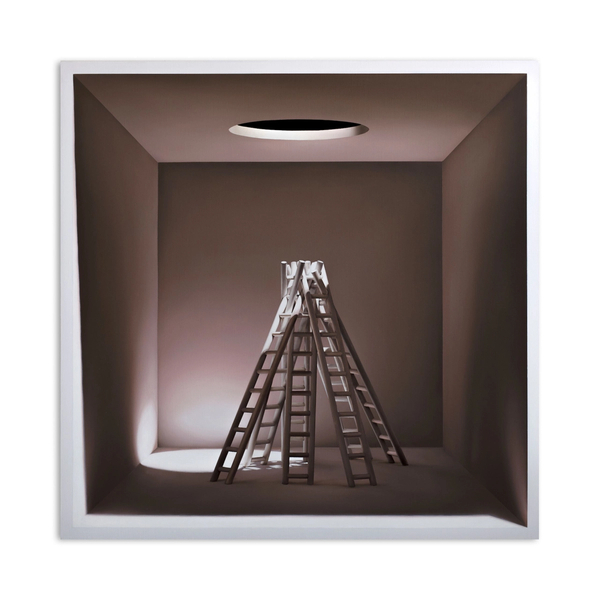 Someone will sing here 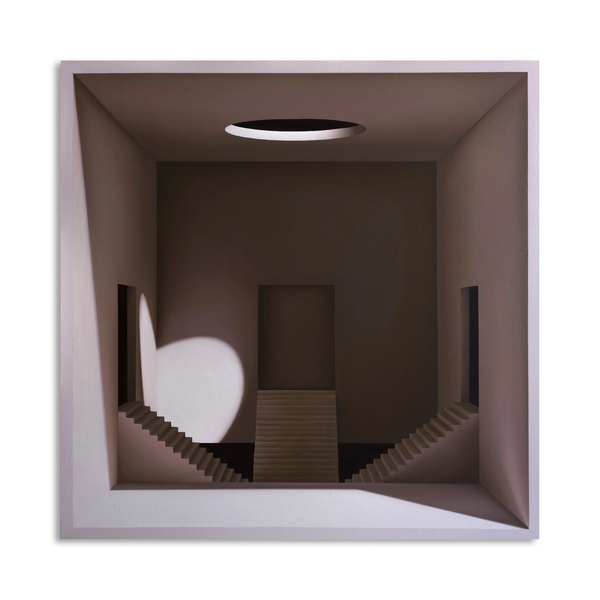 Love at the Gates 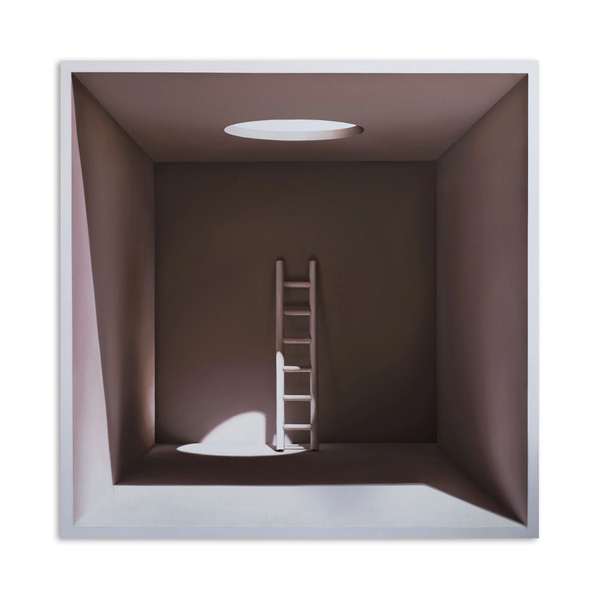 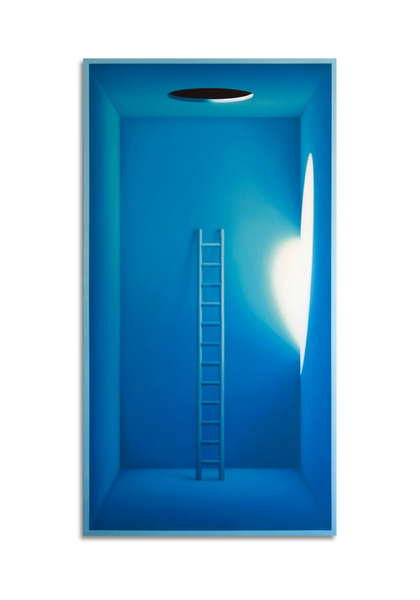 Lost in the Sky 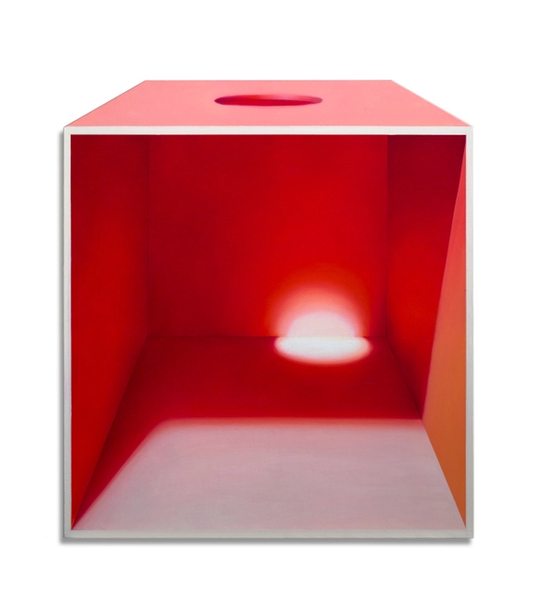 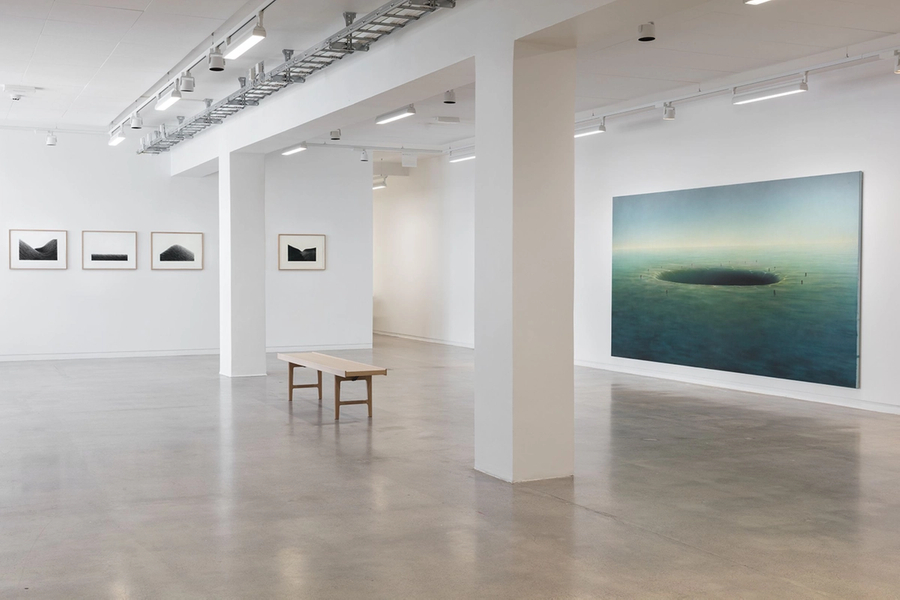 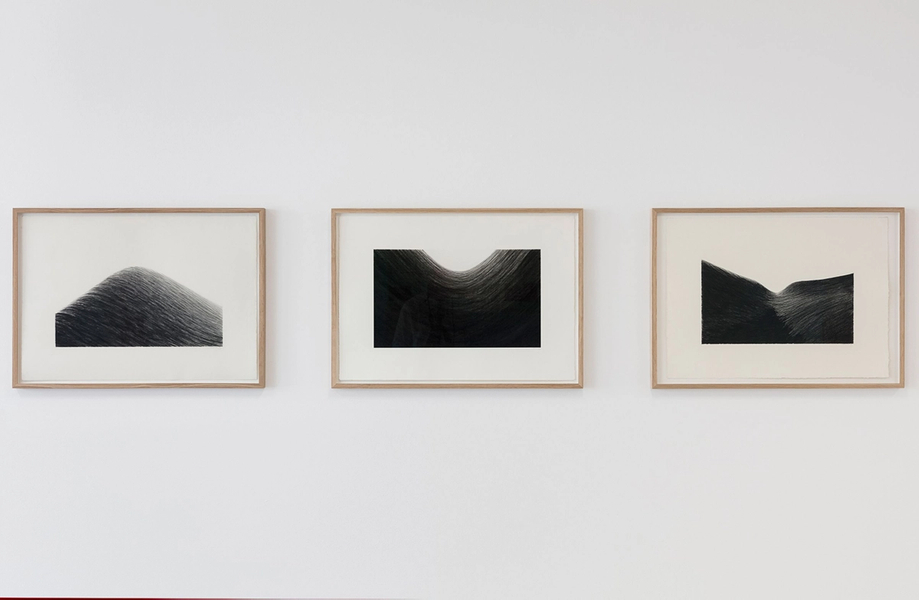 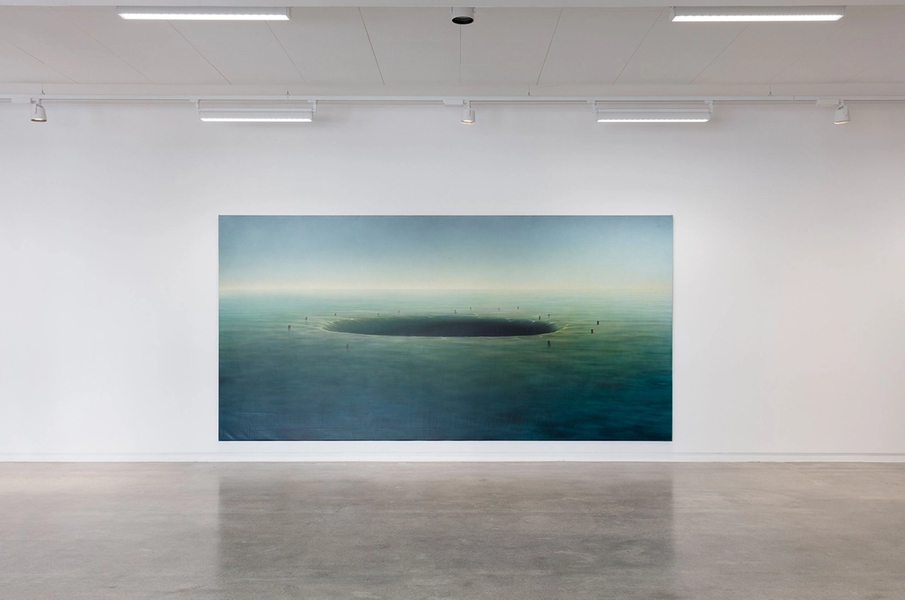 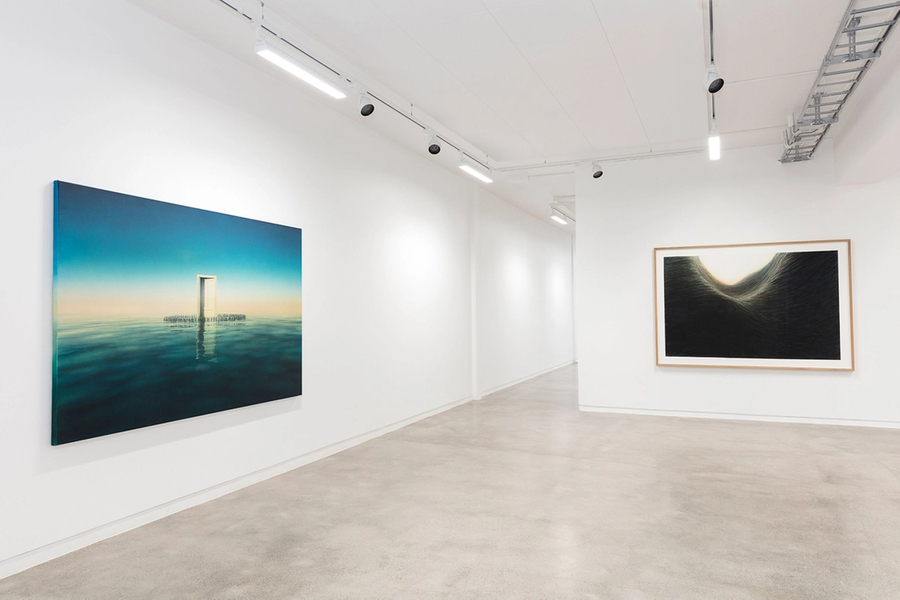 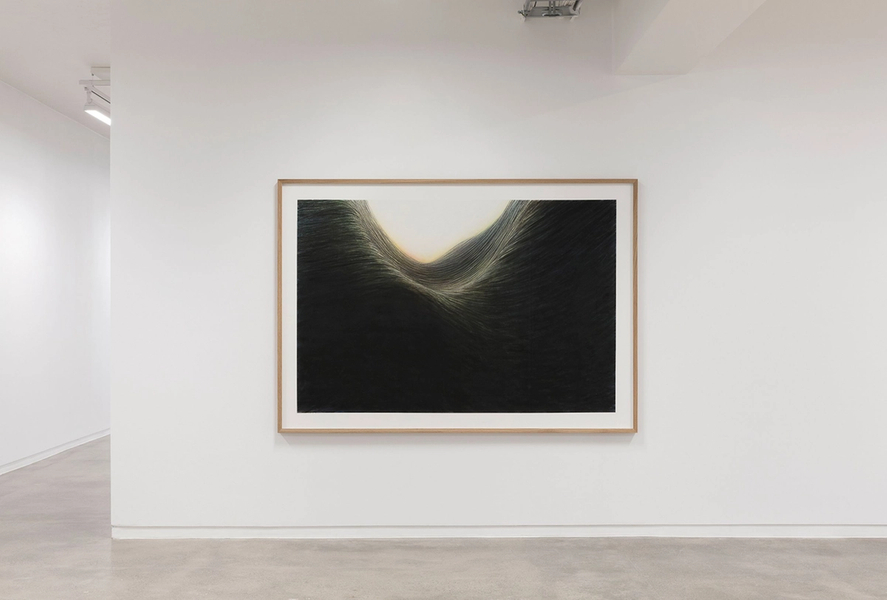 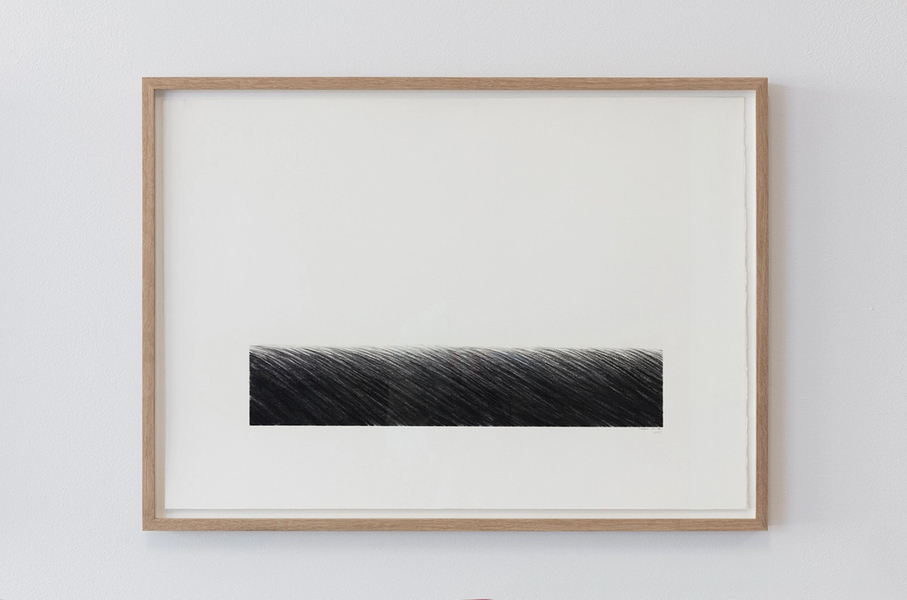 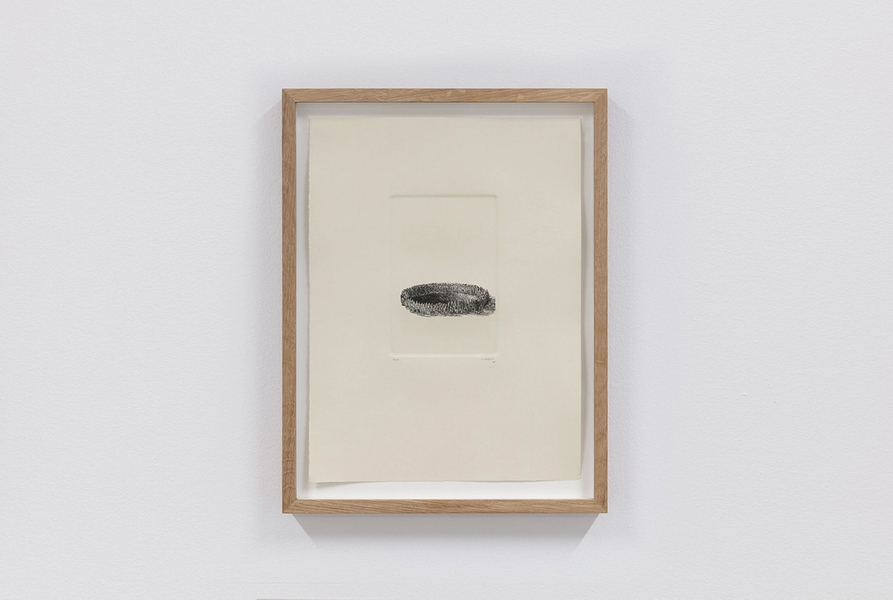 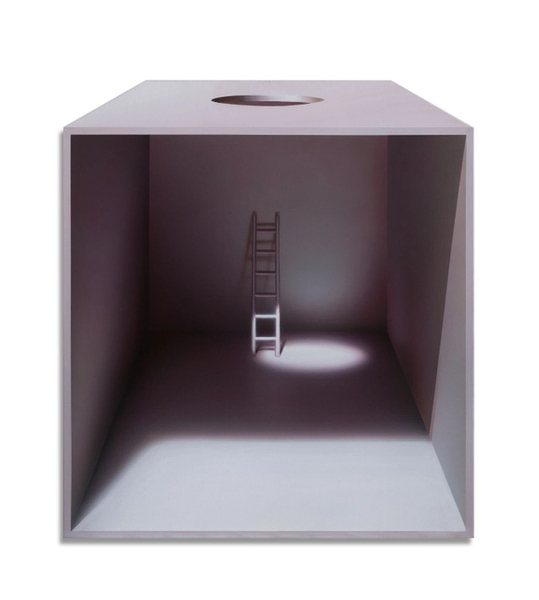 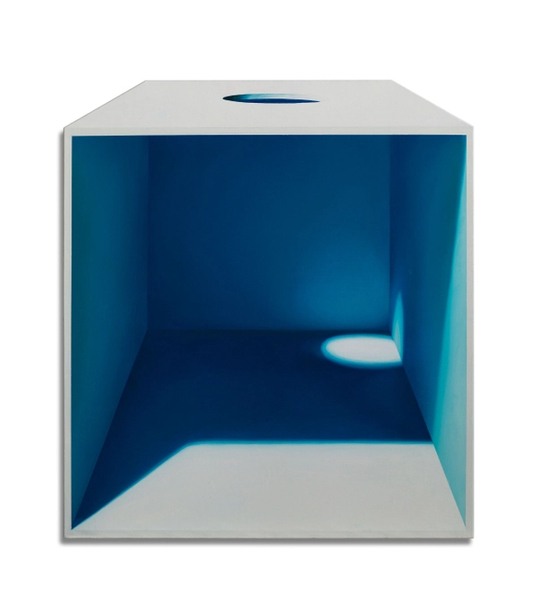 The Mathematics of Life 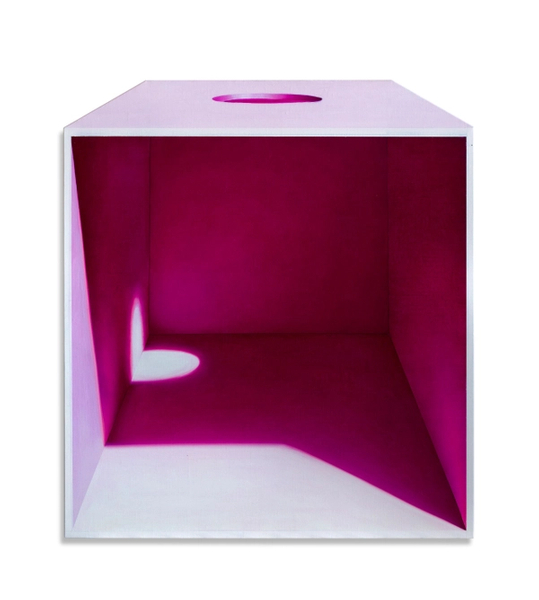 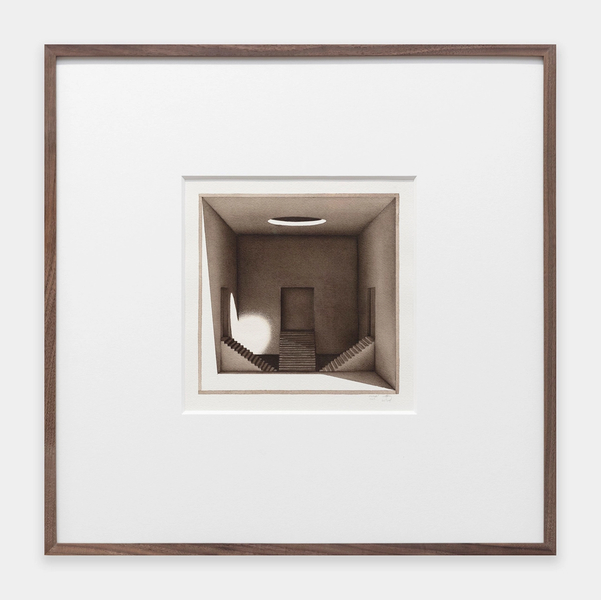 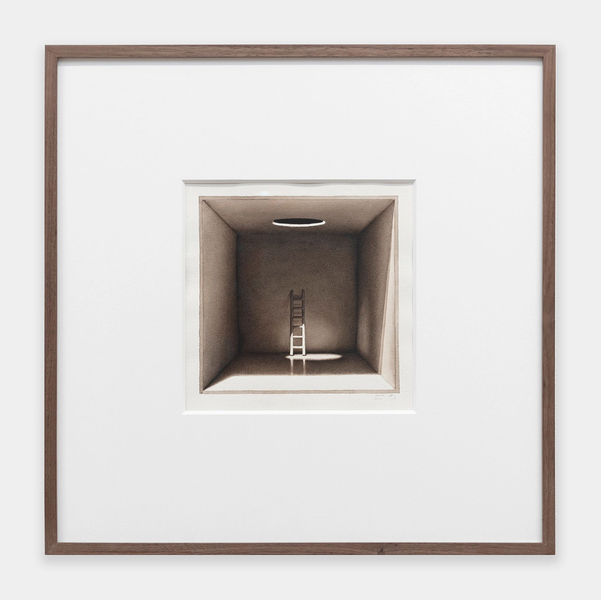 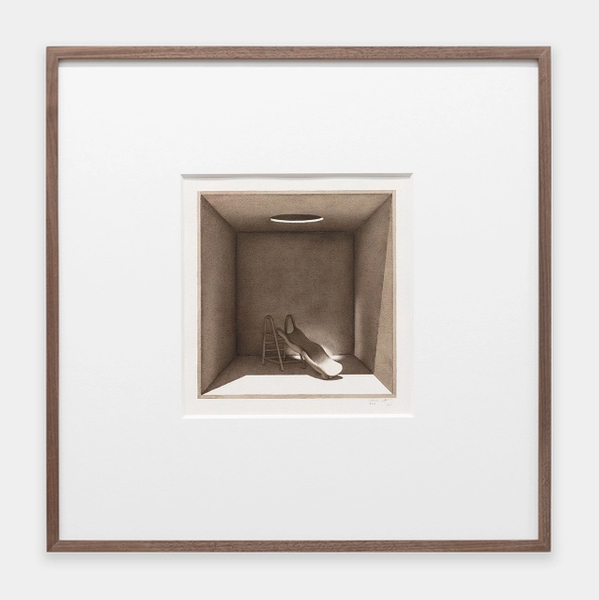 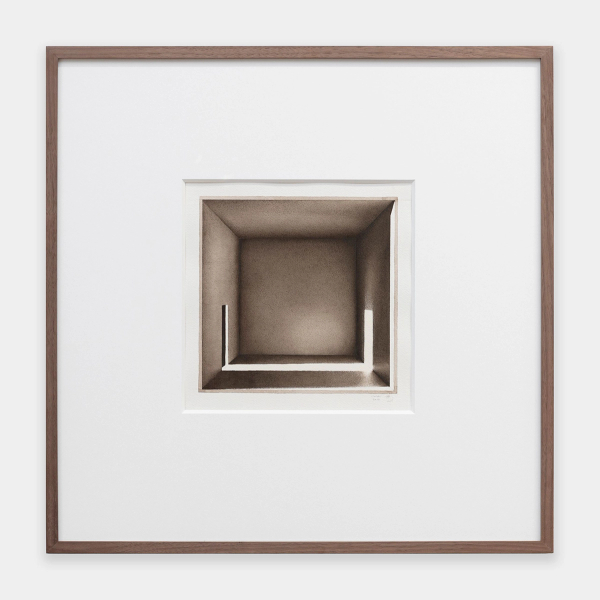 Portal of Light I 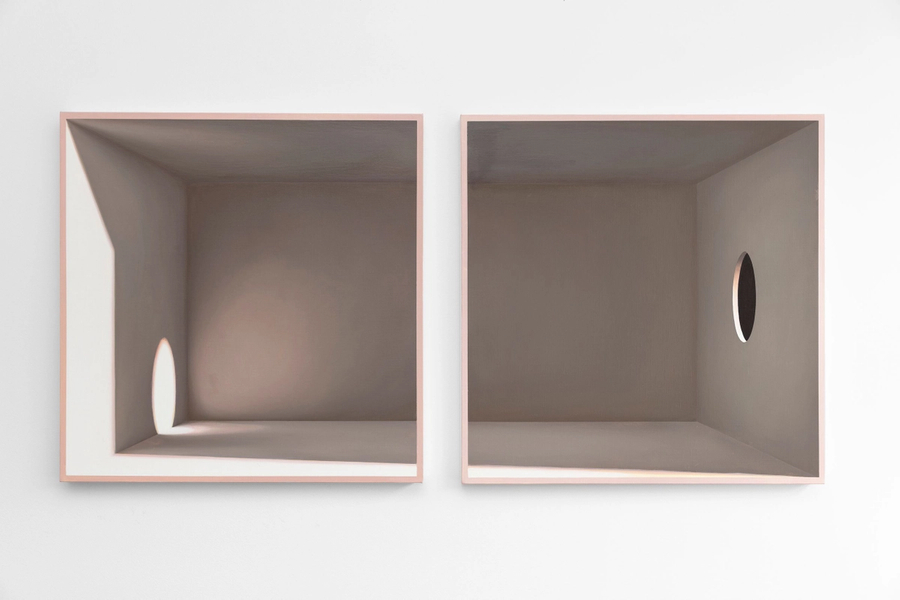