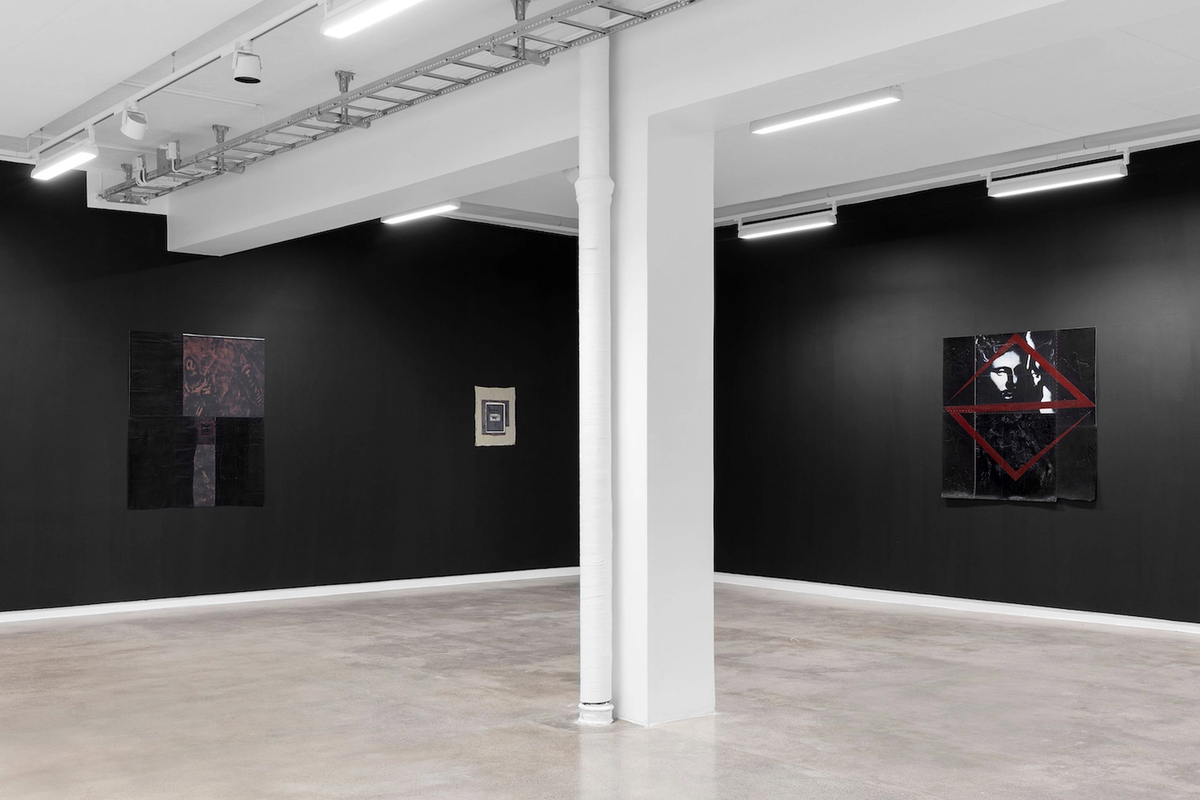 Galleri Golsa is pleased to announce The Banned Exhibition, a two-person show featuring controversial artist Darja Bajagić and iconoclastic prankster Boyd Rice, opening Thursday, February 27, 2020. This will be the first joint presentation of Bajagić and Rice in Norway.

On the evening of Monday, February 3rd, 1930, English occultist Aleister Crowley was due to deliver a lecture before the Oxford University Poetry Society. Instead, it was intercepted by a Father Ronald Knox, the University's Catholic Chaplain who hurled efforts to cancel the talk and succeeded in banning it at the last minute. Despite the event having never occurred, a manuscript of the prepared presentation survived the attacks of its censor and was produced in the alternative form of an editioned pamphlet. “Printed at an hour’s notice,” the publication preserved the content at risk of erasure—by the skin of its teeth.

The topic was the figure of Gilles de Rais, a war hero who served alongside Joan of Arc, but was later believed to be a grisly serial killer of children. Crowley was aware that de Rais' case had been a classic example of the suppression of knowledge by a theocracy, and with his presentation, sought to expose the casual injustice of a tarnished legacy by way of falsified accounts. Crowley’s discussion of the subject seemed to insist that his audience remain skeptical, a most simple reminder of the recalcitrant nature of truth.

The history of interpretation as it continues moving down its evolutionary path and into our future grants us a degree of agency to influence its mutations. However, a recurring series of speed-bumps tend to slow such processes down from time to time.

In September 2018, when New York’s Greenspon Gallery announced an upcoming two-person exhibition of artist Darja Bajagić and noise music provocateur Boyd Rice, a whirlwind of controversy quickly ensued. Anonymous hate mail, inflammatory speculation, and voices in direct opposition to the project poured in due to the artists’ “discovered” neo-Nazi affiliations. The main hub of communication where such conclusions were drawn, followed by a jointly decided need to take action, was atop an exclusive listserv as moral high ground known as the Invisible Dole. The exchange exemplified a sense of confusion, then something of a self-conscious rage.

The unknown fills one with fear and incontrovertible claims lead to dogmatism, as any attempt to achieve cognitive expansion becomes an inadvertent threat. Certainty, safety, and distraction in the midst of a disorienting world are the greatest sources of solace against its cold and necessary indifference. The current show confronts that which extends past our epistemological limits and reflects on the legacy of blunder and reckless hypothesizing that altered its route of arrival. It carries a legacy, but includes an influx of newly introduced elements, objects, and references as well.

Must the ever-begging question of if and how one might locate the truth while wandering in and around an uncanny maze of deceptive depictions be summoned with sorcery?

Inquire about available works from the exhibition The Banned Exhibition 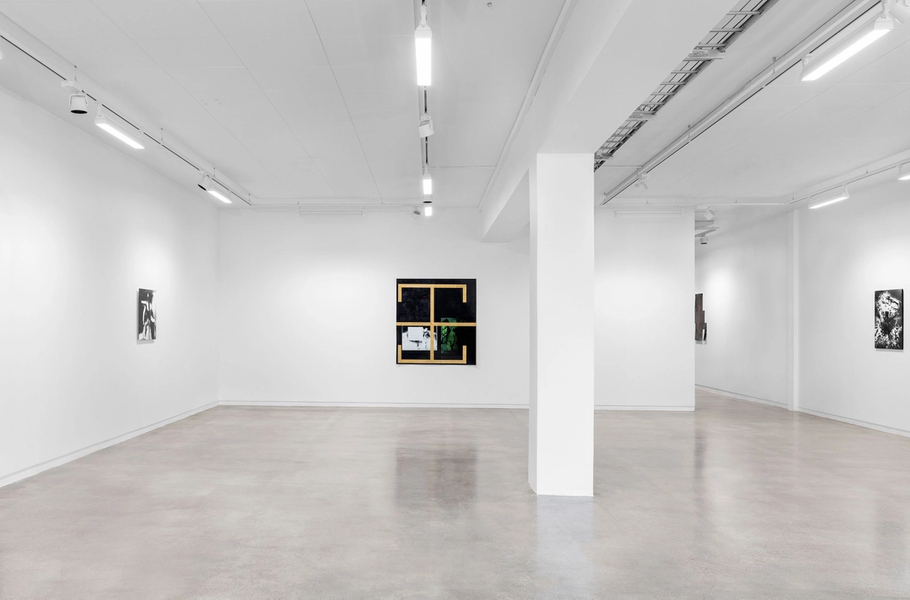 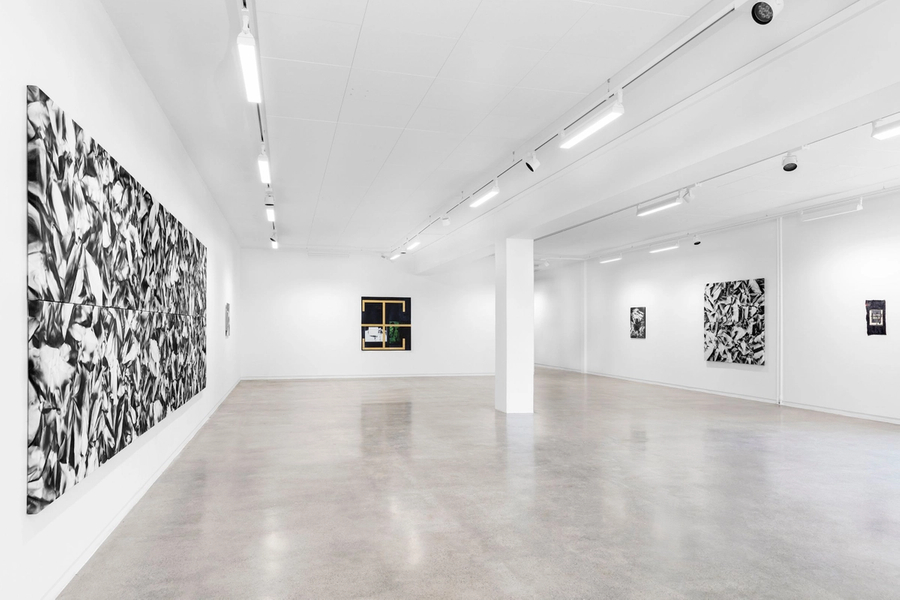 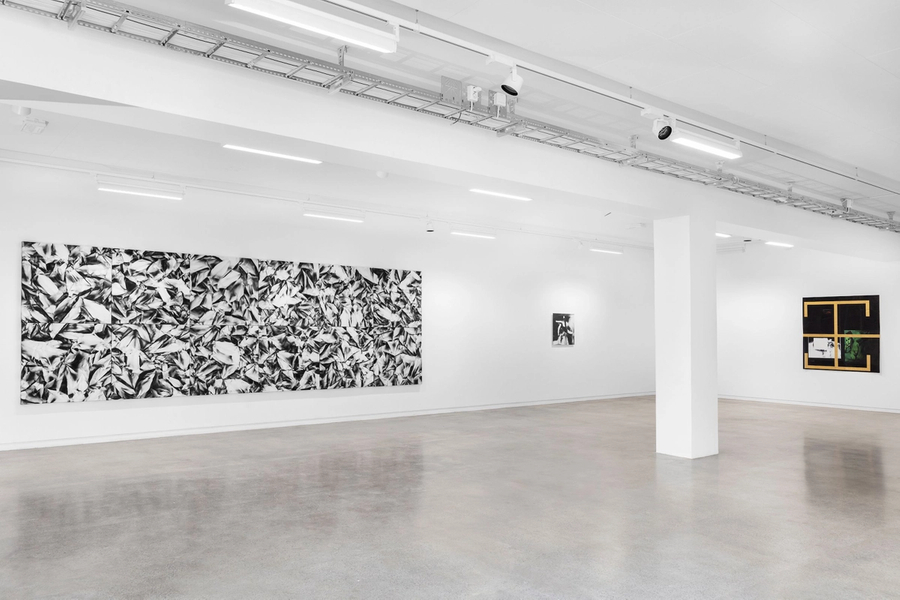 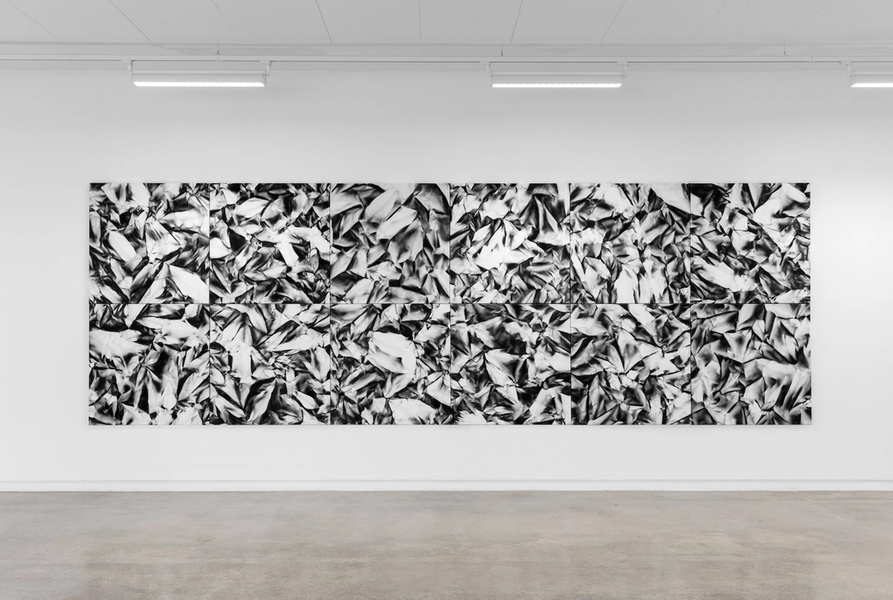 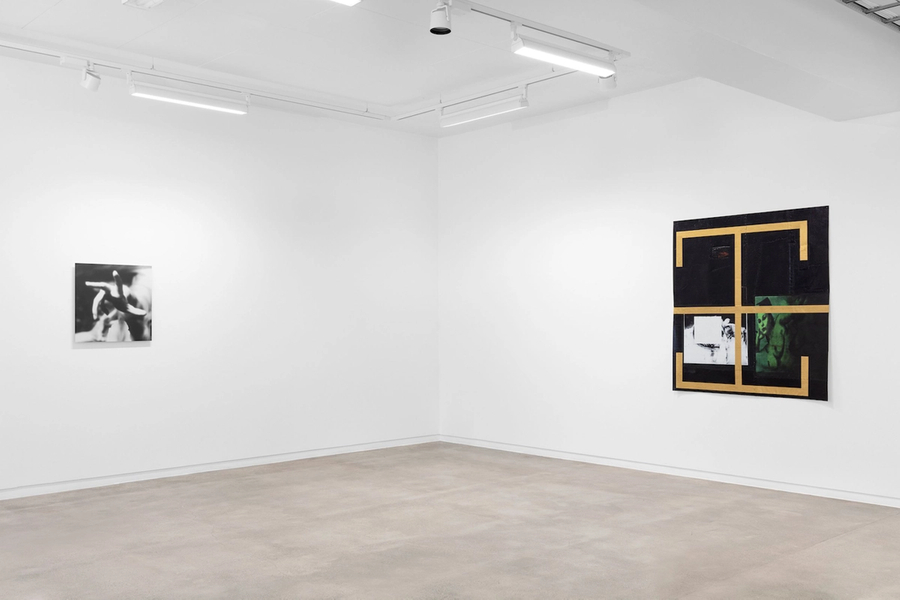 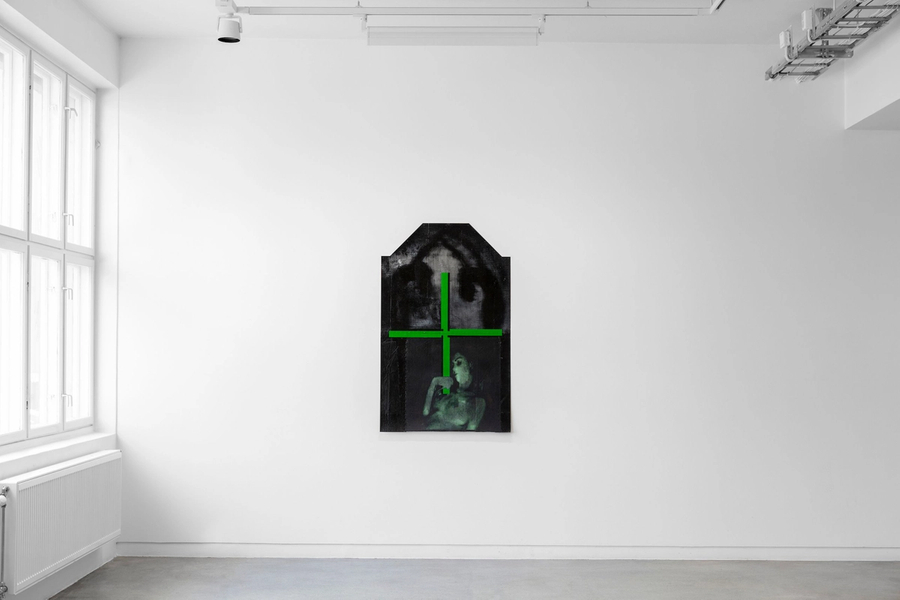 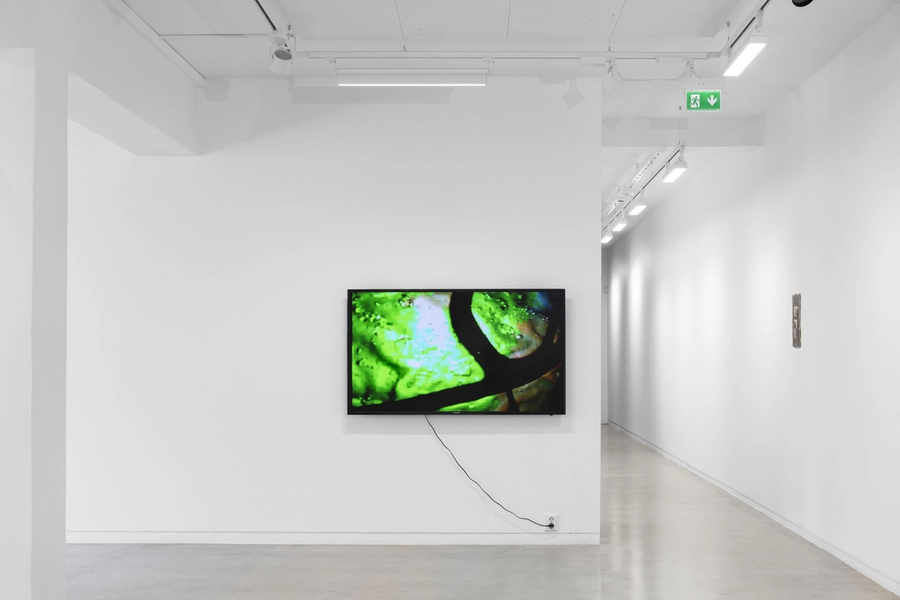 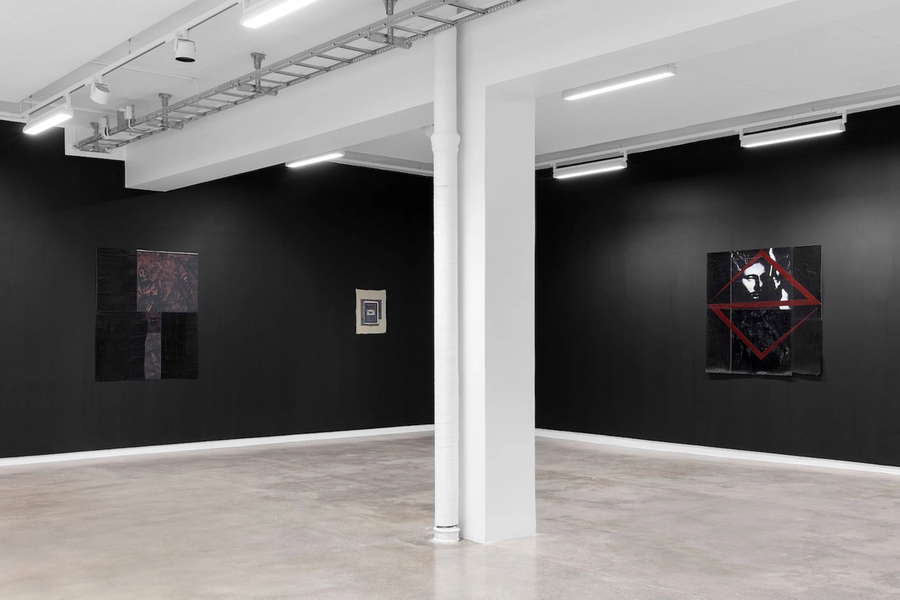 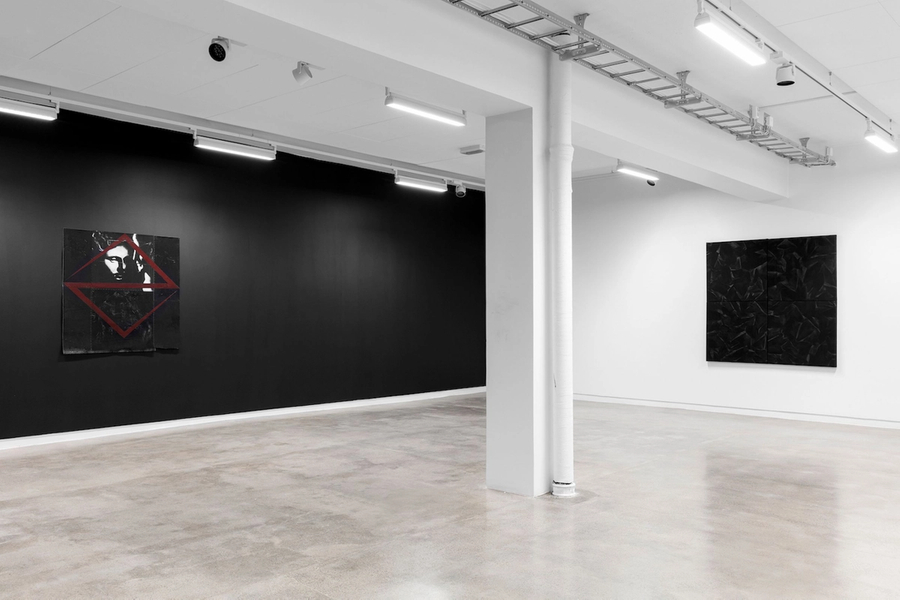 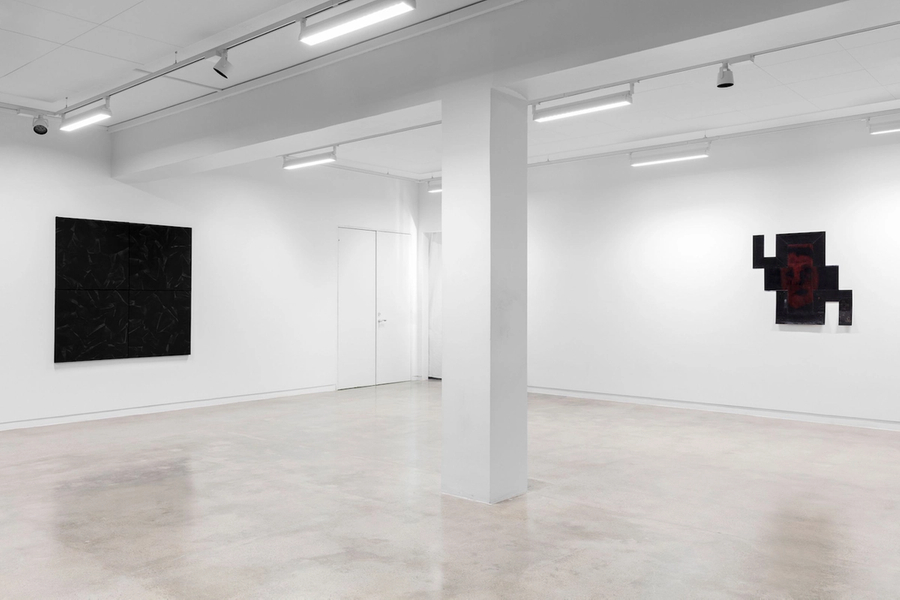 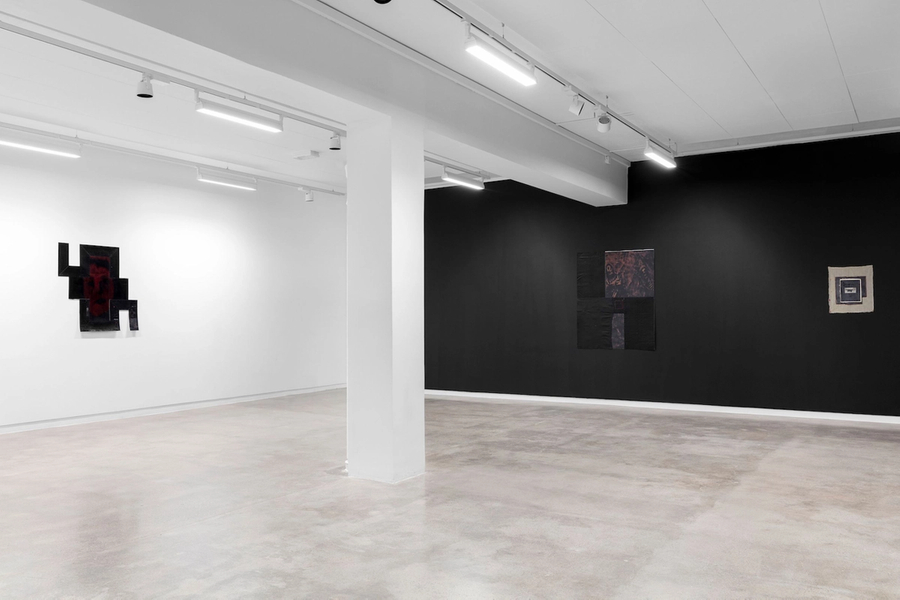 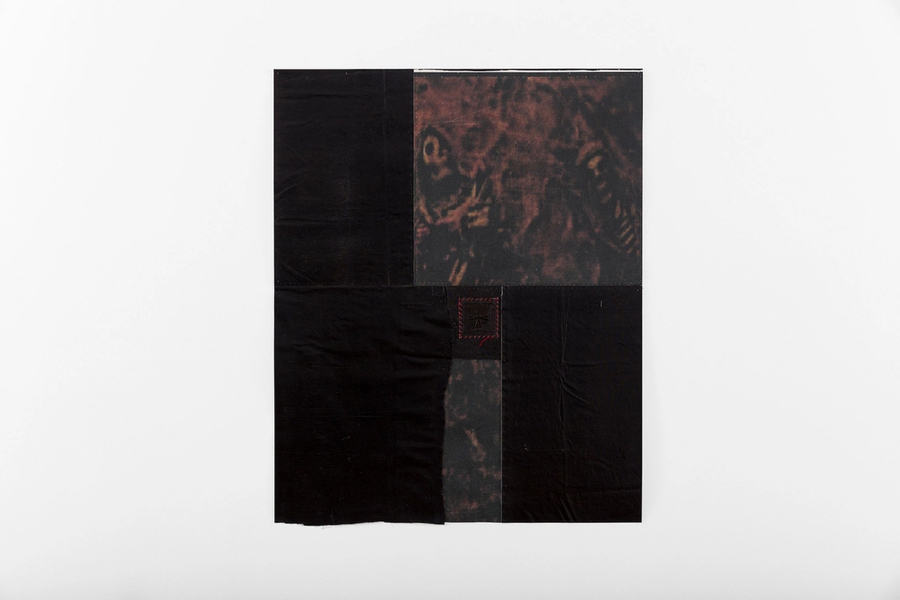 Our Name is Melancholy 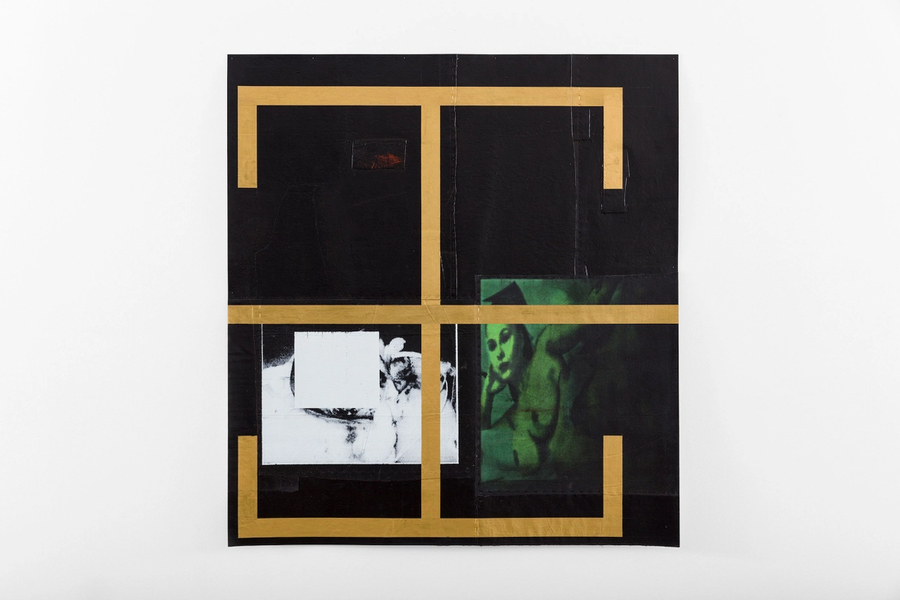 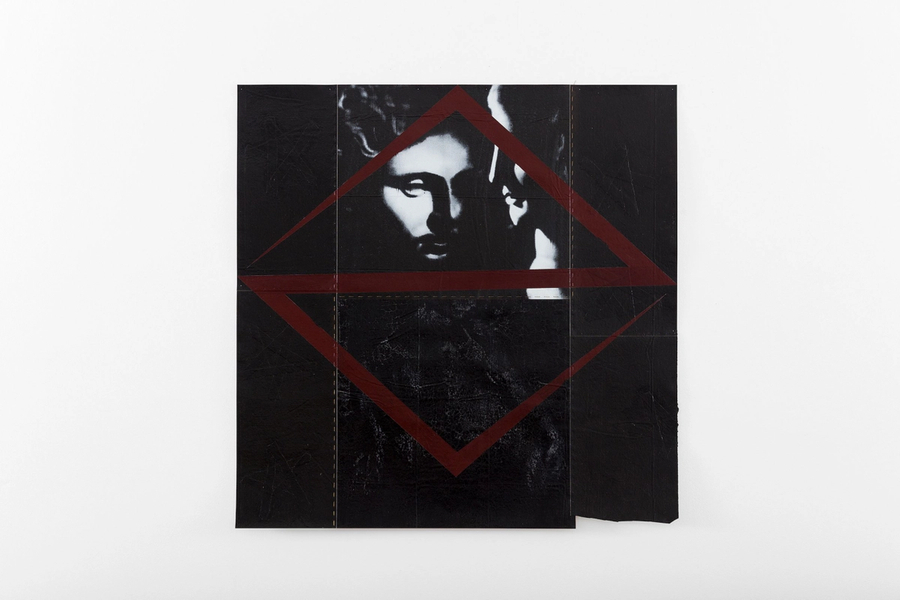 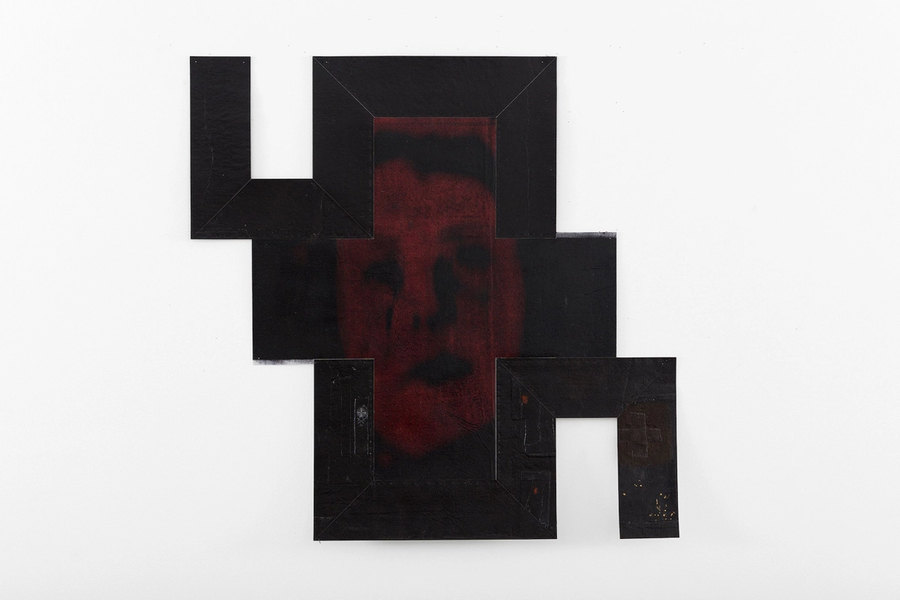 Uninterrupted Unreality: A Betrayal of Nothingness 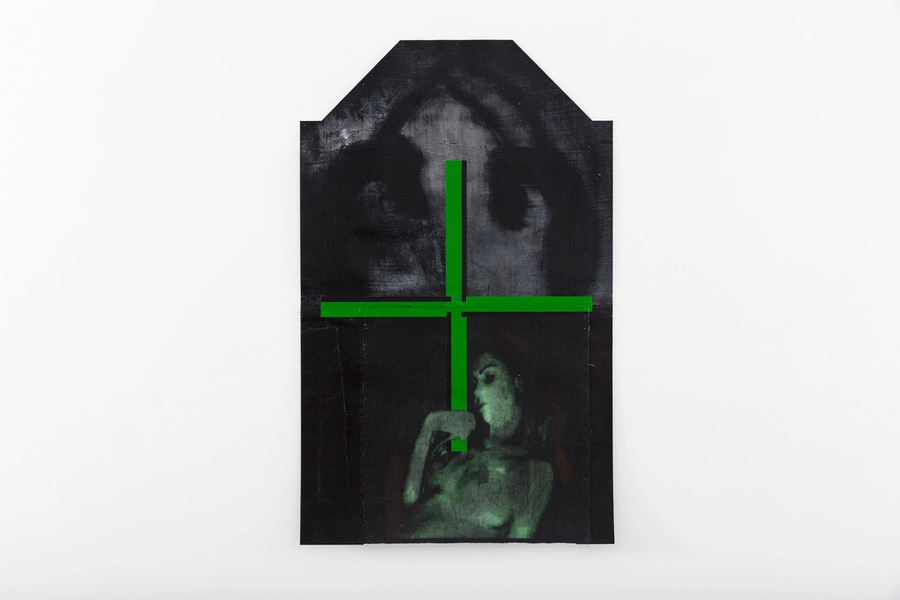 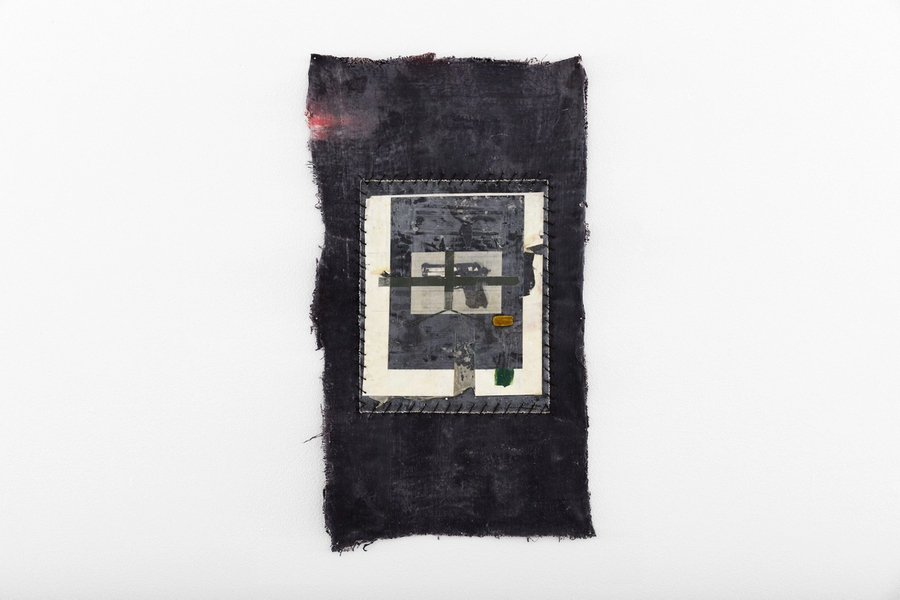 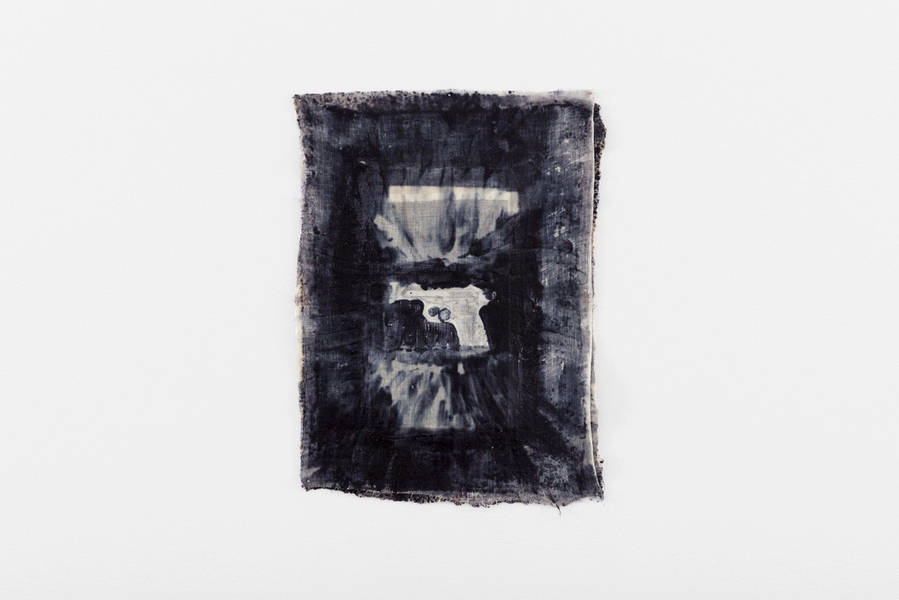 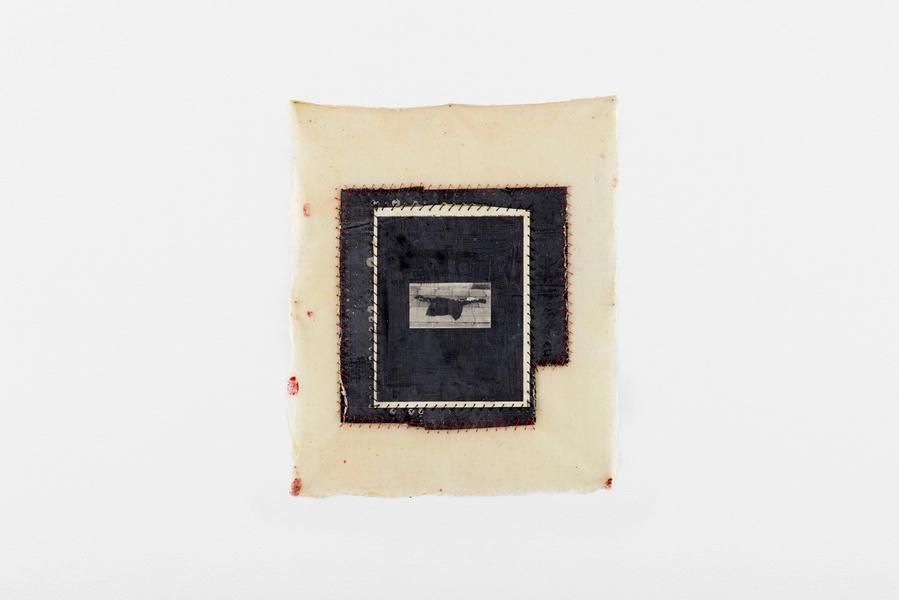 Untitled Study (Picture 6: Jacket of the injured with considerable damage to the arm) 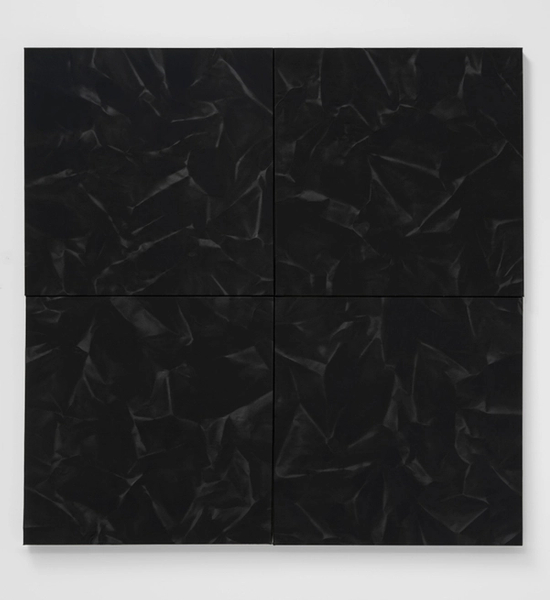 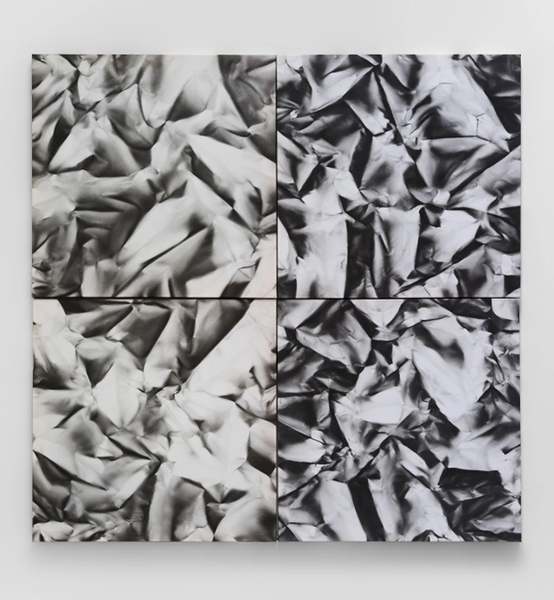 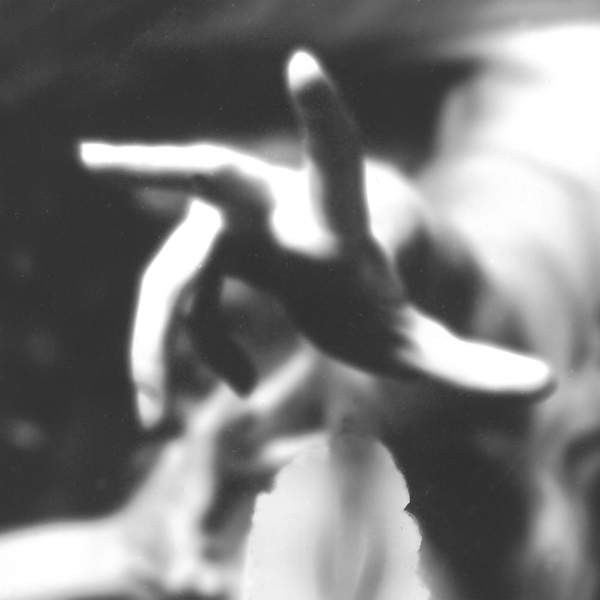 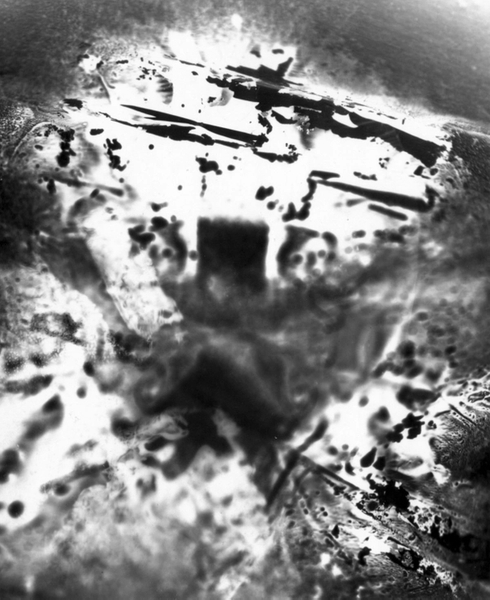 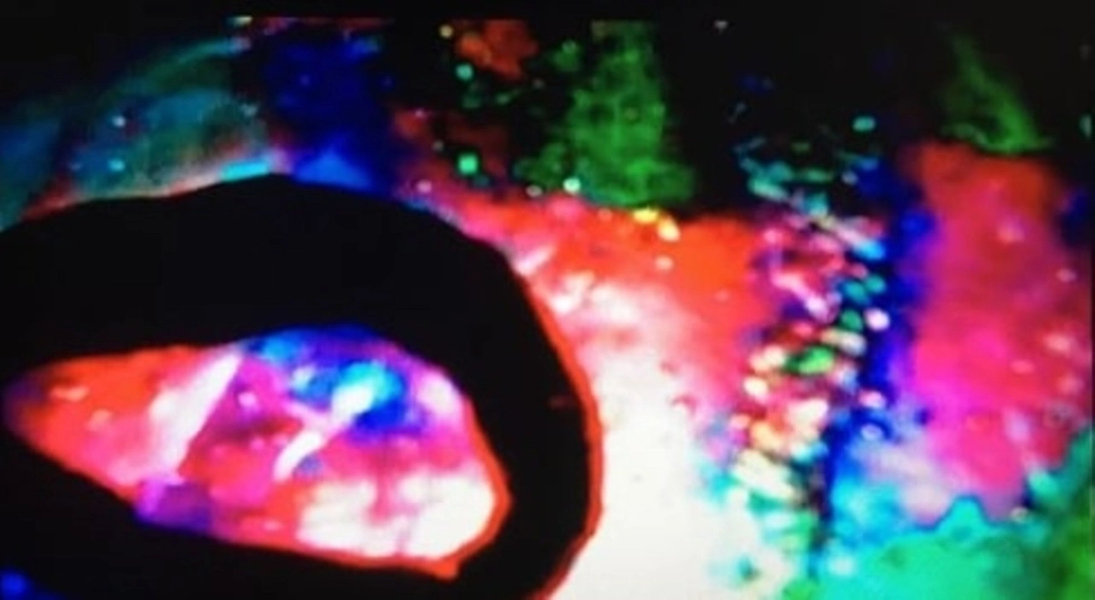 The power & vitality of the image: An interview of controversial artist Darja Bajagić

Review: «The Banned Exhibition» cultivates death, destruction and discomfort. It is both successful and surprisingly available.

Gruppe Magazine: The New Is The Old Distress