Paintings and Drawings from the 80's 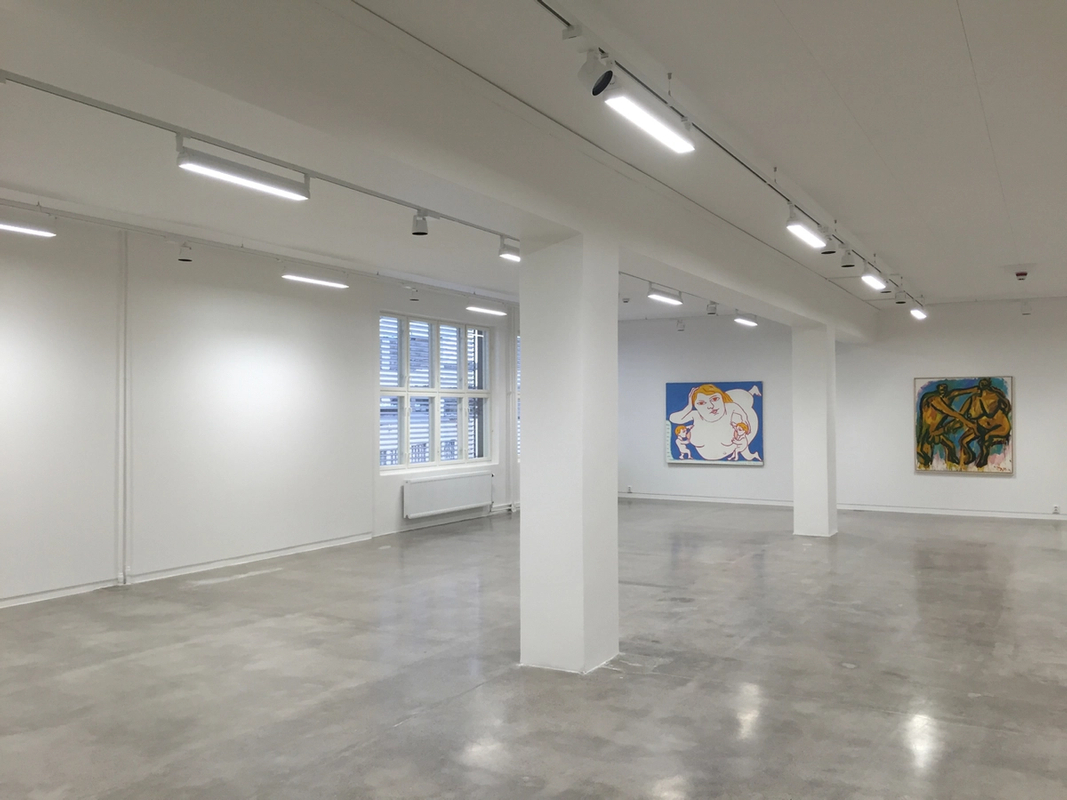 Rod Bianco Gallery, Oslo, is pleased to announce the inaugural exhibition in its new Oslo space: Otto Muehl: Paintings and Drawings from the 80’s, curated by Bjarne Melgaard.

Austrian artist Otto Muehl was a co-founder of and participant in Viennese Actionism and the founder of the Friedrichshof Commune outside Vienna. From 1968 on, Muehl developed a form of masterly amateurish painting. He thus numbers, along with Picabia, among those whose work prefigures contemporary “bad painting.” The heterodox, vulgar, and banal character of these works doubtless records a “moment of rebellion” and a “different habitus,” pointing, on the one hand, to Muehl’s actionistic call for a demolition of panel painting itself, and, on the other, to an attempt at a re-evaluation of art’s terms in the actionist- analytical commune he founded. The works shown at Rod Bianco were created between 1980 and 1985. About ten years prior to that, Muehl withdrew from the art scene altogether – after the scandal of his appearance at Harald Szeemann’s exhibition “Happening & Fluxus” at the Kunstverein Cologne and the simultaneous International Cologne Kunstmarkt, which branded him once and for all the “bad boy” of the art world – and retreated to his own commune. In a series painted in 1983, he refers to these events with sarcasm and irony.

Until the mid-1980’s, the actionist-analytical commune (AA-Commune), with its three hundred some members, continued to develop as a radical, internationally-recognized social utopian experiment. At first, Muehl’s painting played a role strictly in the context of this project. Only after its dissolution around 1991 could a sense of the huge productivity of this period be gained in numerous exhibitions. Many paintings and drawings reflect everyday scenes and topics relating to the communal ideology, such as references to violent scenarios in bourgeois society or complexities in gender relations or sexual transgression in general.

Works by Otto Muehl have been shown worldwide in major museums and in numerous gallery exhibitions. He has had retrospectives at Museum of Applied Arts / MAK (Vienna, 2004), the Falckenberg Collection (Hamburg, 2005), and the Leopold Museum (Vienna, 2010). His works have been included in exhibitions on Vienna Actionism, including at the Albertina (Vienna, 1989), Museum Ludwig (Cologne, 1990), Fridericianum (Kassel,1989), Musee de Marseille / MAC (1996), Los Angeles Museum of Contemporary Art (1998), Museu d ́Art Contemporani Barcelona (1999), Museum of Contemporary Art Tokyo (1999), the Louvre (Paris, 2001), Centre Pompidou (Paris, 2005), Tate Modern (London, 2011/2012) and, most recently, in Paul Schimmel’s exhibition “Destroy The Picture” at the Los Angeles Museum of Contemporary Art (2012 ).

His art has been collected by MUMOK (Vienna), Centre Pompidou, The Tate Gallery (London), the Museum of Modern Art (New York), the Walker Art Center (Minneapolis), the Pinault Collection, and the Hauser & Wirth Collection, among others. A number of films also came into being in the commune – vulgarly sarcastic psycho-studies – in which Muehl mocks society’s idealization of artists. In Vincent (1984) and Picasso (1986), but also in Back to Fucking Cambridge (1993) and Andy’s Cake (1993), he presents through film, but also through numerous paintings and drawings created in tandem with these, amusing biographical paraphrases. His films have been collected and presented in theaters and museums worldwide.

Rod Bianco Gallery was founded in 2009 by New York-based, Norwegian artist Bjarne Melgaard. The gallery focuses on the rare talent of emerging and established artists who are under represented in the commercial primary market. This is the gallery’s first exhibition in its new 500 m2 space at Alexander Kiellands Plass in Oslo. The venue includes two dedicated exhibition spaces, as well a private viewing room, offices, and utility spaces.

Bjarne Melgaard has had more than forty-five solo exhibitions in leading galleries around the world. His work has been seen in numerous group shows and at international art fairs; he is a frequent curator and collaborator, has written more than a dozen novels, and produced seven films. In January 2015, Melgaard was the focus of the first of six important exhibitions at the Munch Museum in Oslo. Social, political and ideological issues are at the core of Bjarne Melgaard's oeuvre. Melgaard participated in The Whitney Biennial (2014) the 12th Biennale de Lyon (2013) and was the subject of a mid-career retrospective at the Astrup Fearnley Museum in Oslo, also in 2013. In 2011, Melgaard represented Norway at La Biennale Di Venezia, 54th International Art Exhibition, Venice. 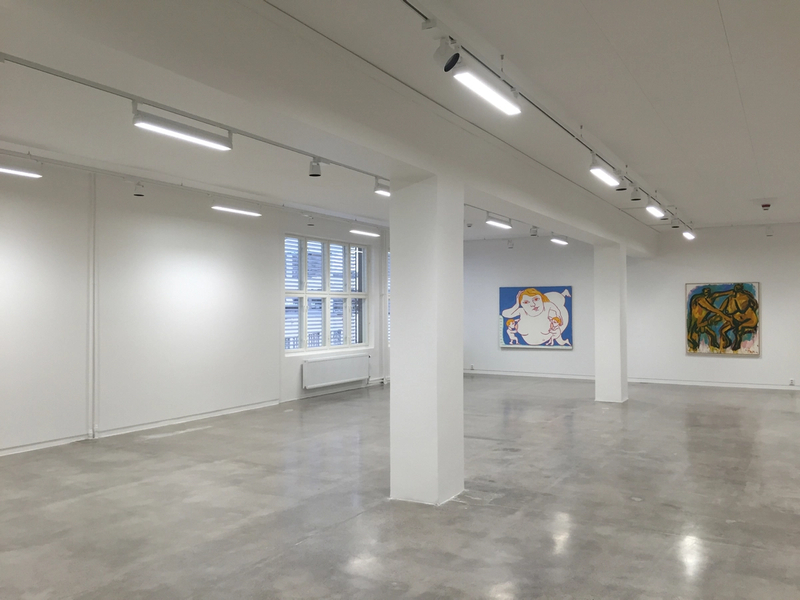 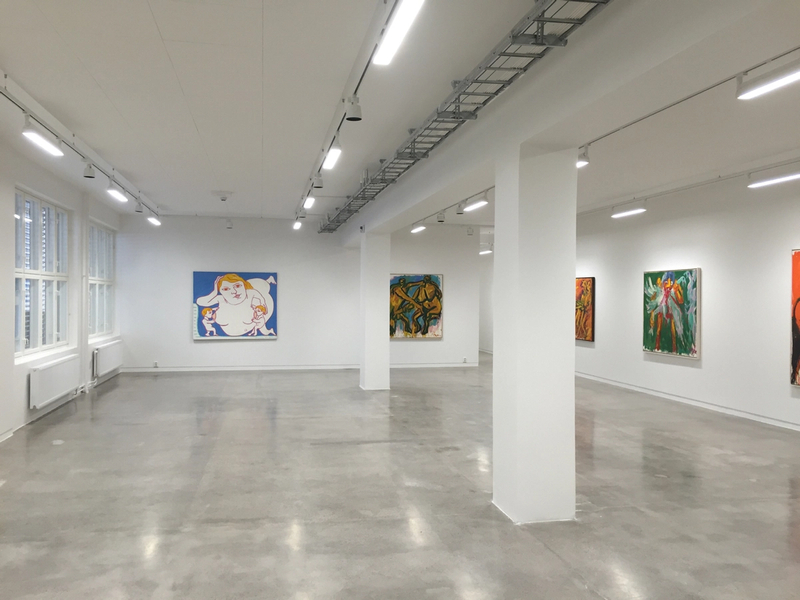 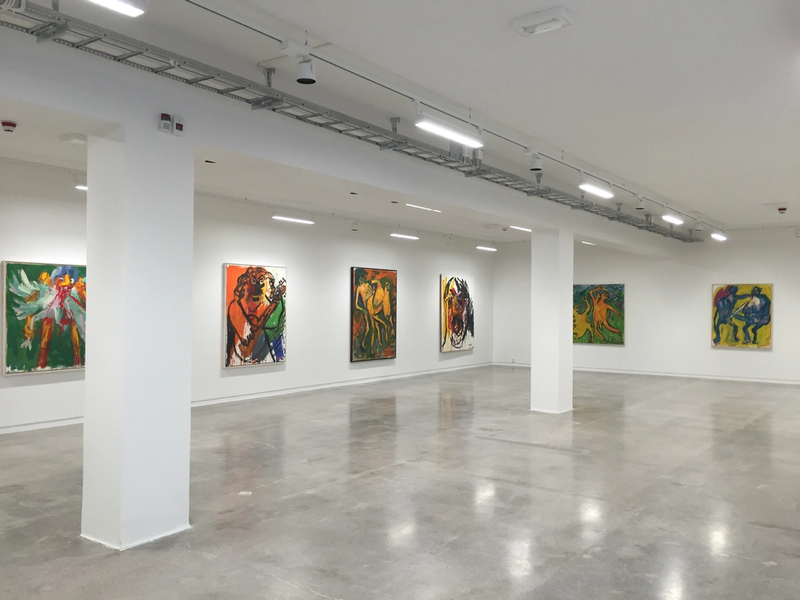 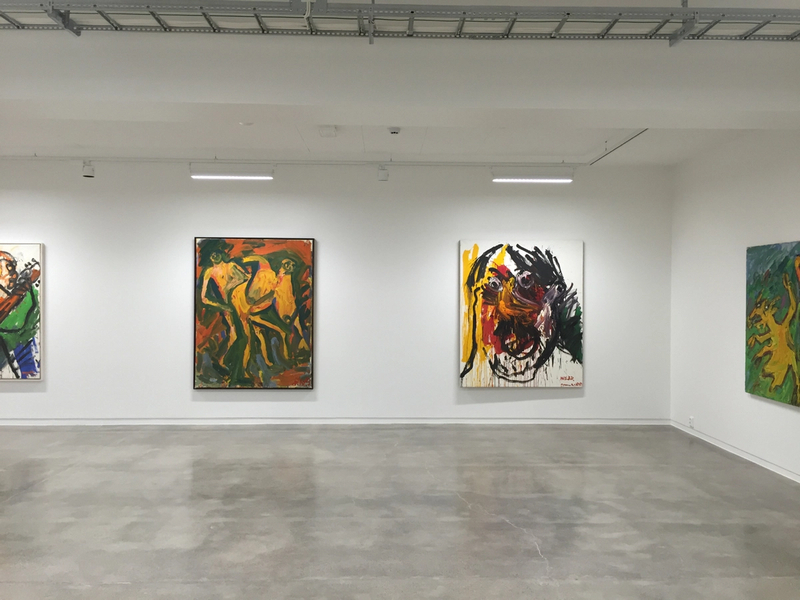 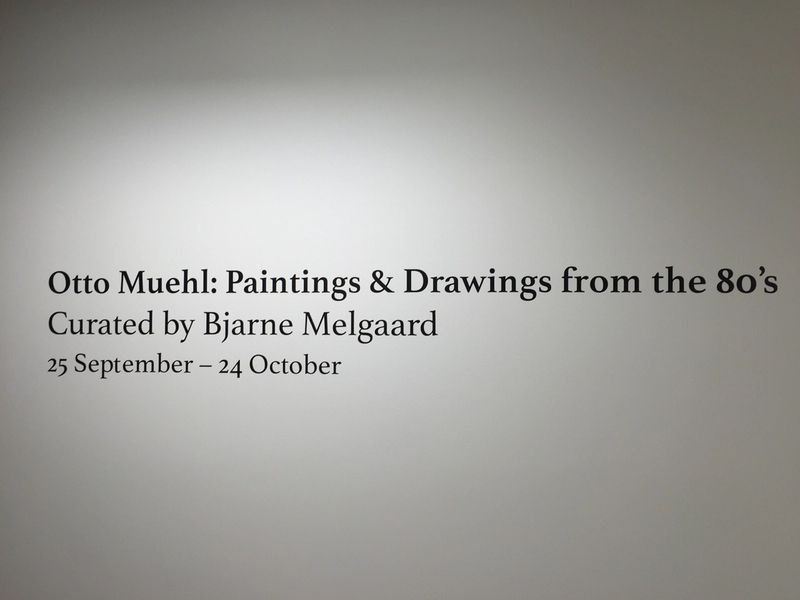 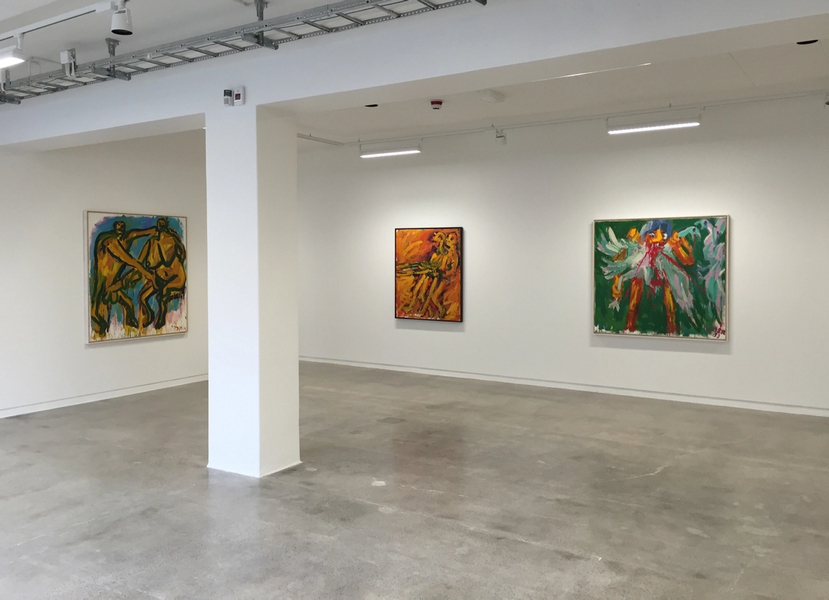