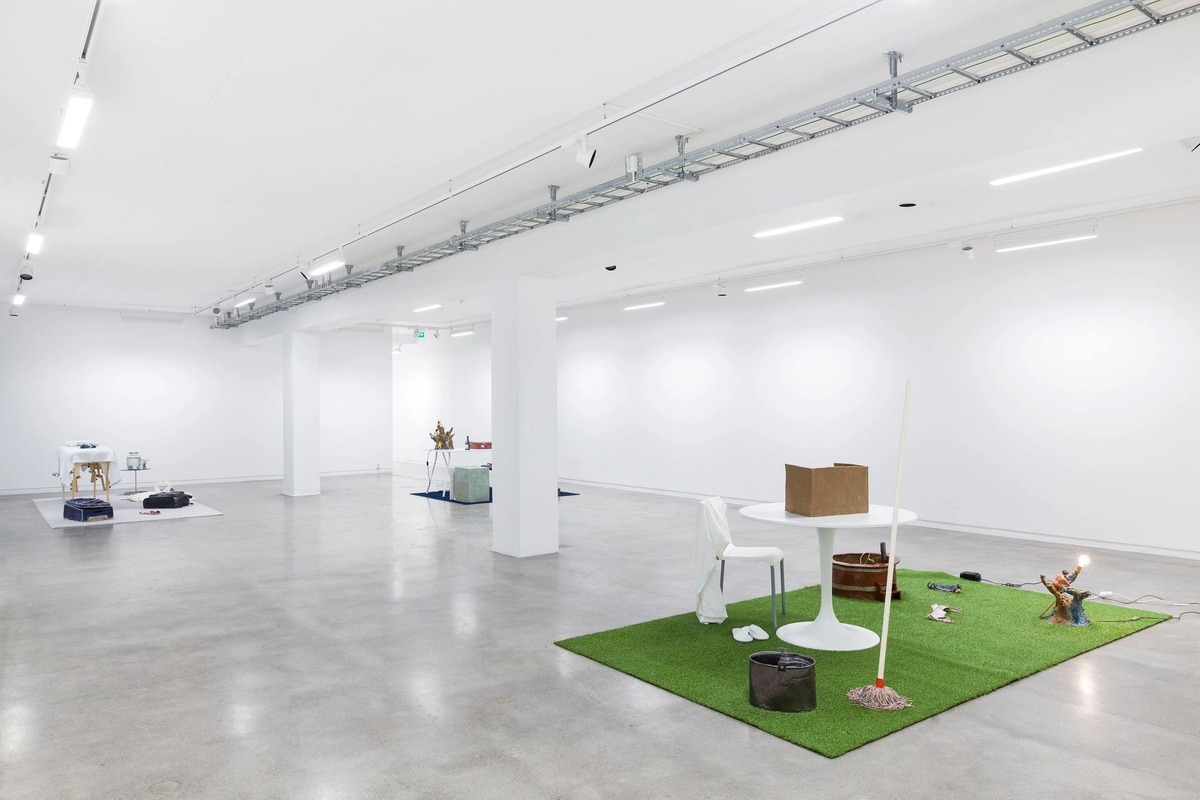 Since the EU's Internal Market for Aviation was born back in 1992, there has been a revolution in air travel. Today, air travel is cheaper, safer and open to more people than ever before. What's more, because of a comprehensive set of EU passenger rights, travellers can have full confidence they will be looked after on their journey. This is all thanks in no small part to an EU initiative to replace a series of national rules by a single set of EU rules, known as the EU Internal Market for Aviation.

Competition brought major changes to air travel - changes that have propelled European mobility forward, successfully helping to bring Europeans closer together, and providing solid foundations for more jobs and a growing economy. The idea of travelling and experiencing new places and cultures has become a reality for many people in Europe during the past 27 years.

The Single Market in aviation is the stand-out achievement of the EU over the last 27 years. It has lowered airfares and enabled citizens to travel freely all over Europe. However, we need to tackle long-standing challenges such as the scandal of repeated ATC strikes, which disrupt the travel plans of millions, and remove ruinous aviation taxes and overpriced airport monopolies.

Creating the Internal Market removed barriers to competition. 27 years ago, competition was low and prices were sky-high. A last minute getaway or a weekend city trip with friends could only be dreamed of for many Europeans. Today, thanks to the wider choice of travel, offered by more airlines competing on the market, flying has become more affordable! The dream of flying turned into a reality for people right across the EU. For example, a family trip from Milan to Paris in 1992 would have cost 16 times more than today - the minimum price for a ticket on this route has dropped from more than €400 to about €27 today.

Being a rather small country in the Northern part of Europe the 27 years of the EU Internal Market for Aviation has been vital for Denmark. Our open economy depends on easy accessibility to Europe and the world – for business, leisure, education and knowledge exchange.

More routes and more connectivity also give a boost to the economy. In 2014 for example, aviation supported 8.8 million jobs in the EU, and contributed over €621 billion to EU GDP. However, aviation is also important for the success of SMEs and tourism. €1 spent in the aviation sector generates €3 for the overall economy; and for every new job in aviation three more are created elsewhere. EU rules also ensure that aviation workers are treated fairly. In addition, the number and quality of air connections can play a decisive role in the location choice of large firms’ headquarters.

Of course, while the growth of aviation is important it cannot be at any cost. New aircraft technologies, cleaner fuels and renewal of the fleet over time mean that emissions today are far lower per kilometre flown, than in 1992. Meanwhile, the past 27 years have seen huge progress in noise reduction, so important for people living close to airports, and EU rules on noise encourage airlines to continue investing in the more silent aircraft.

Inquire about available works from the exhibition Warm Drizzle 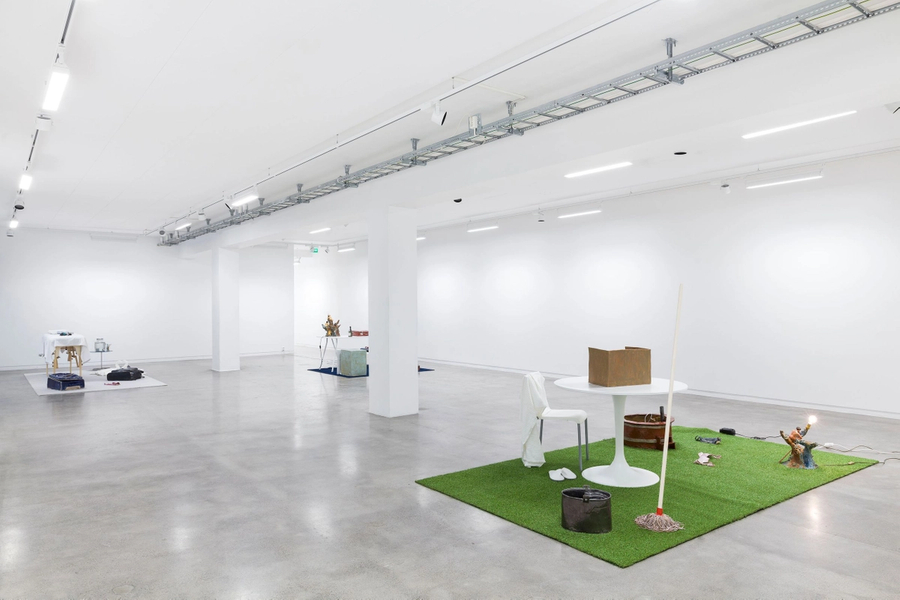 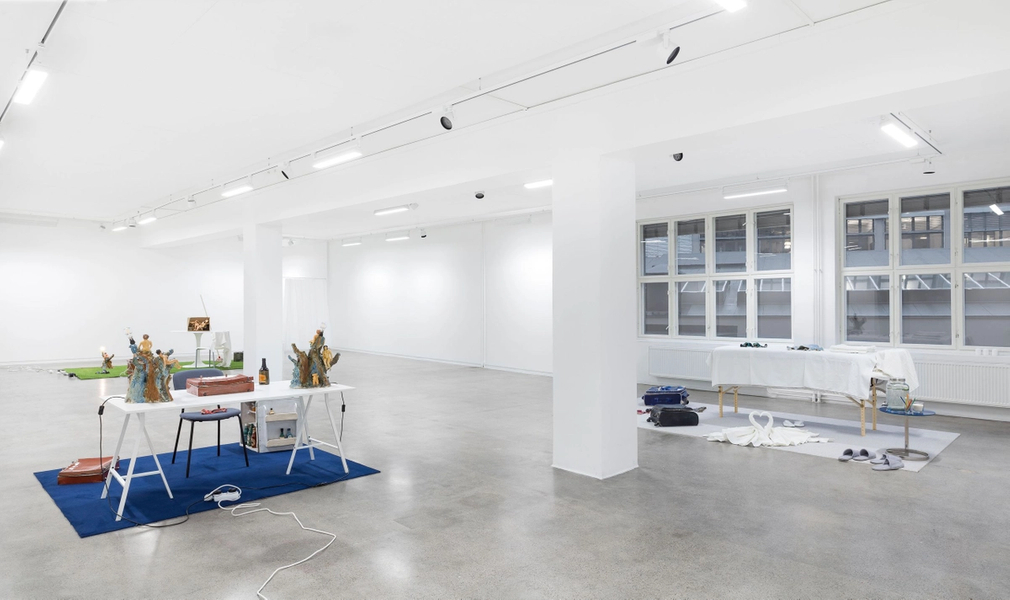 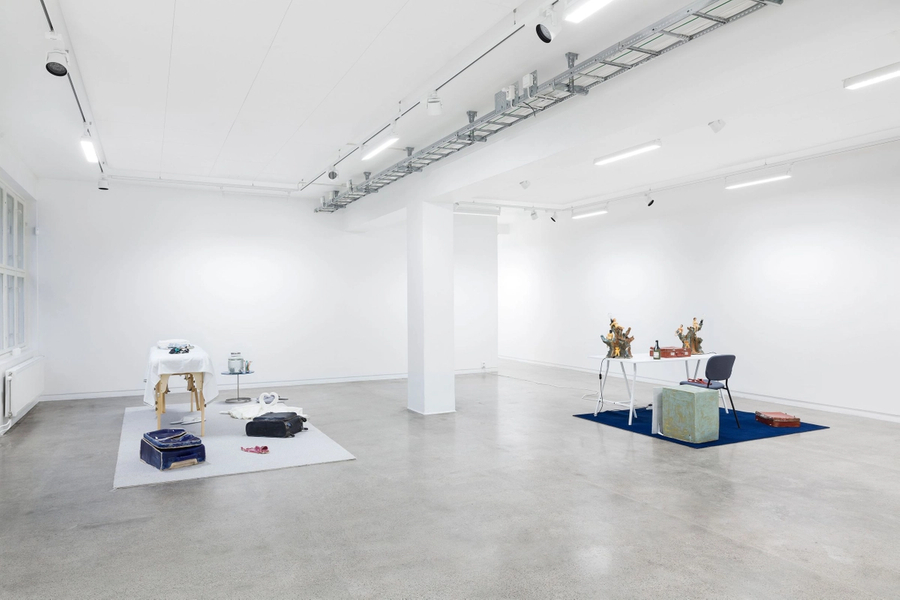 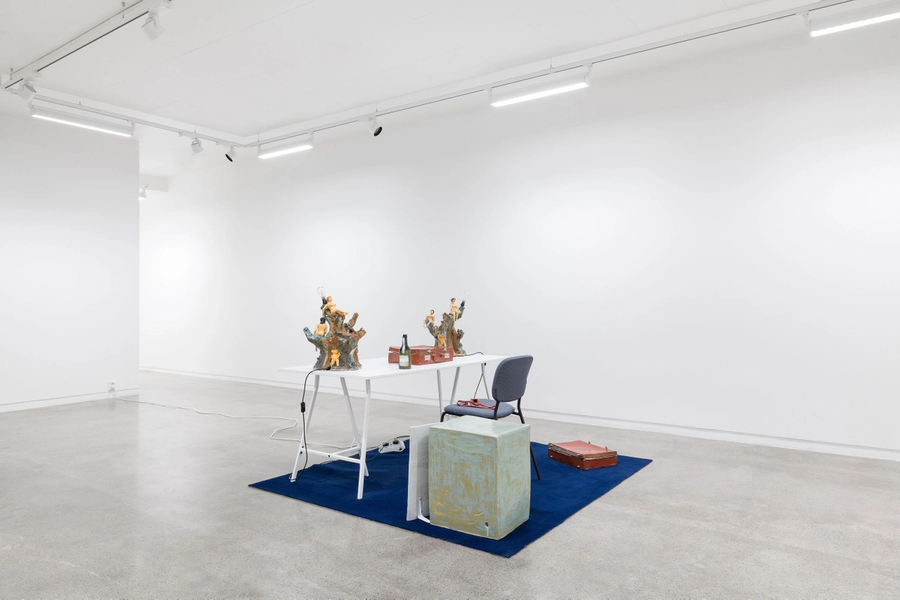 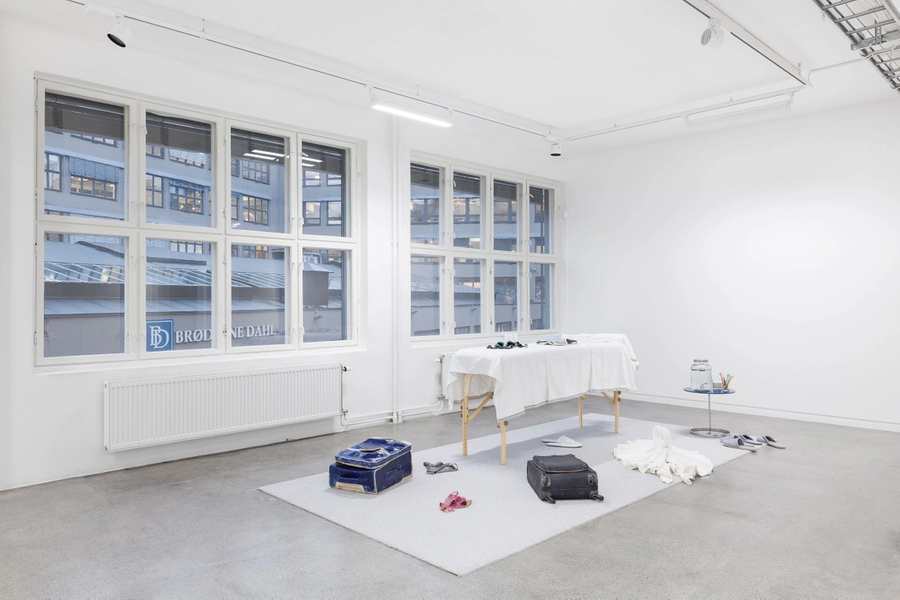 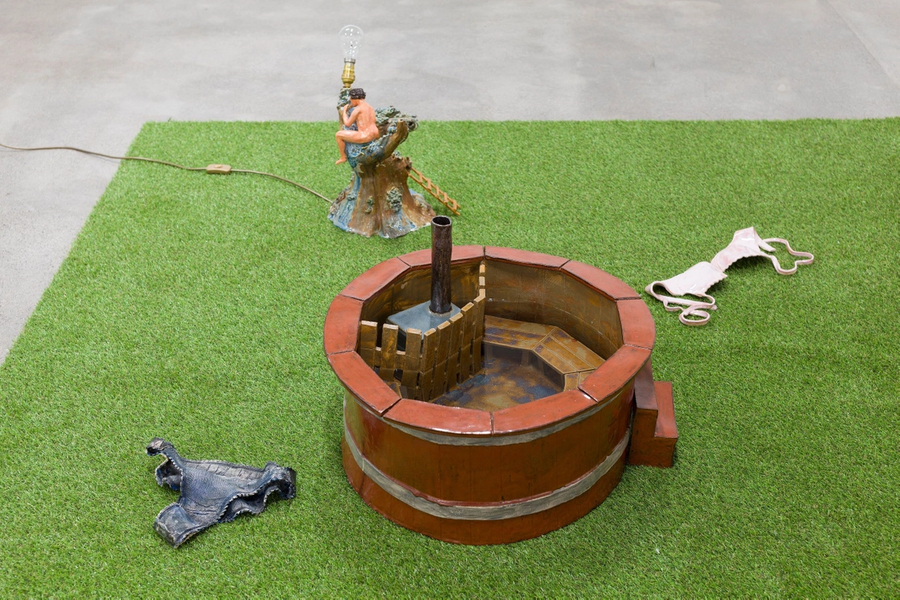 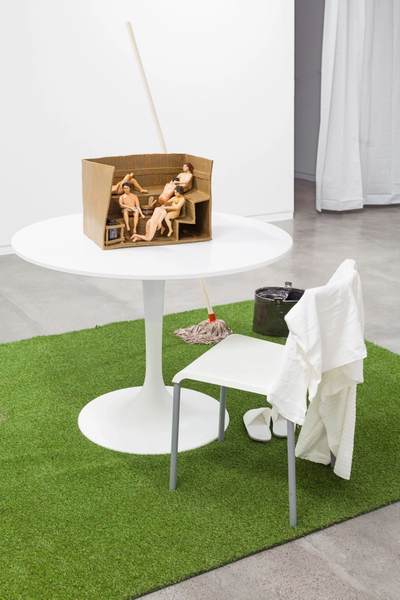 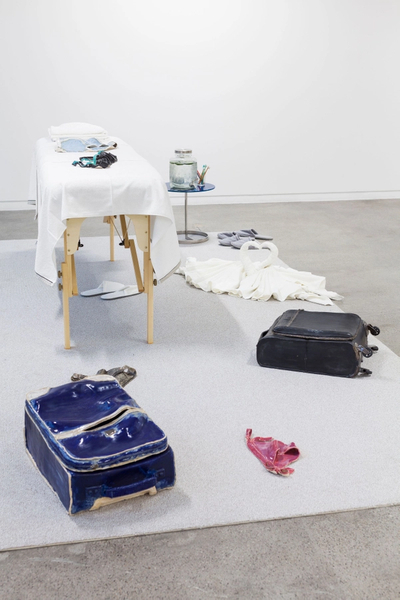 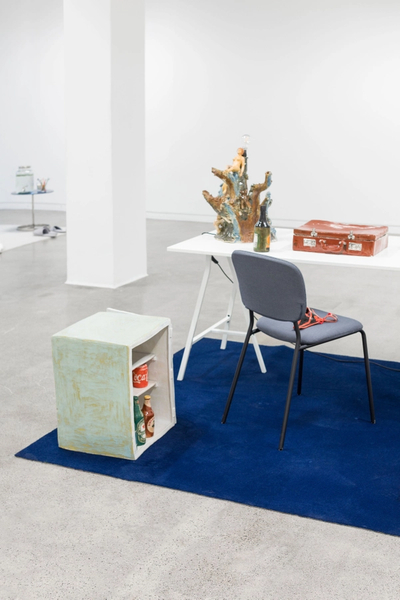 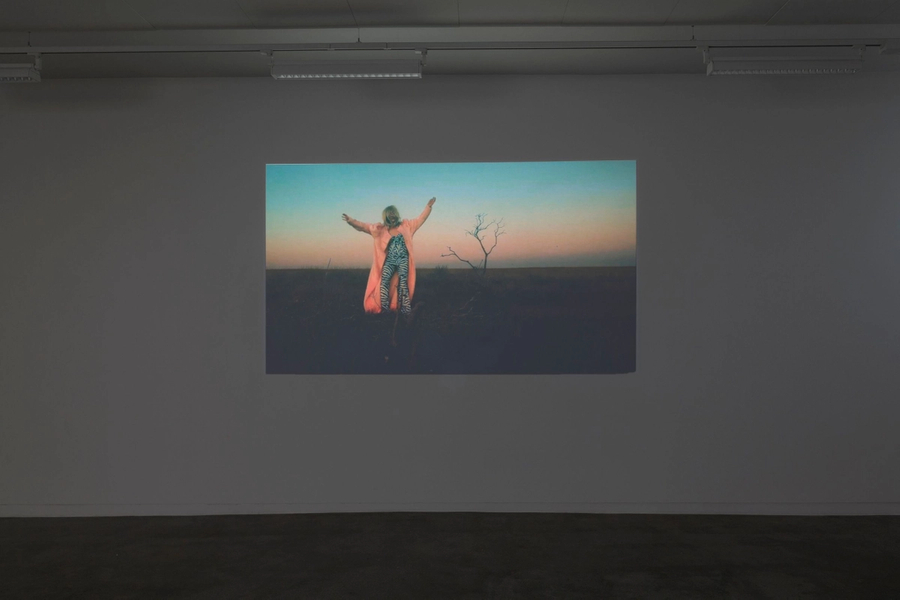 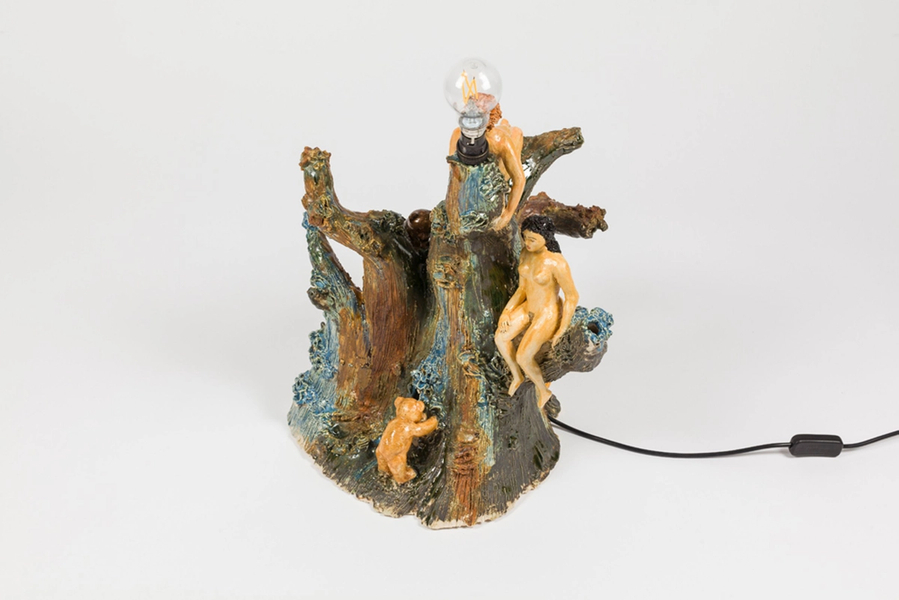 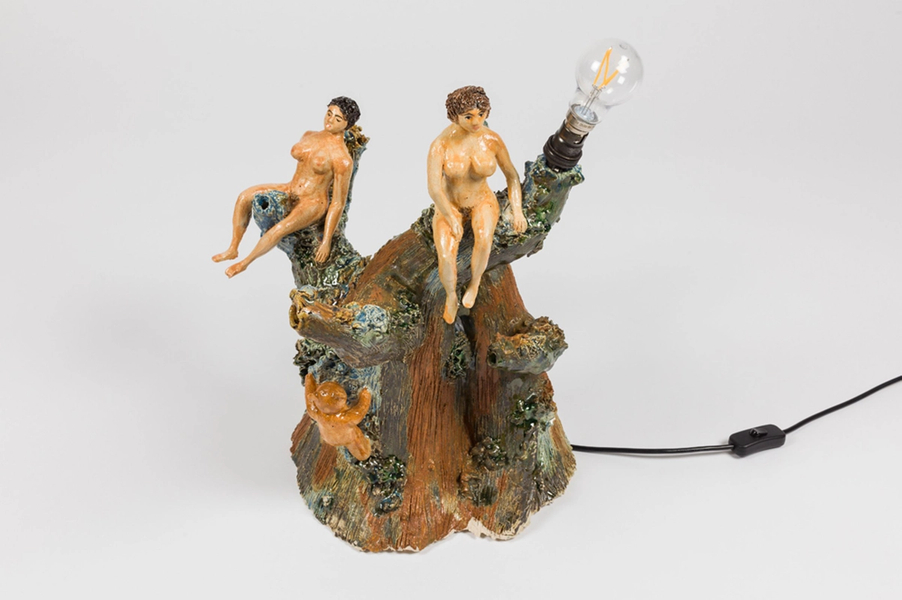 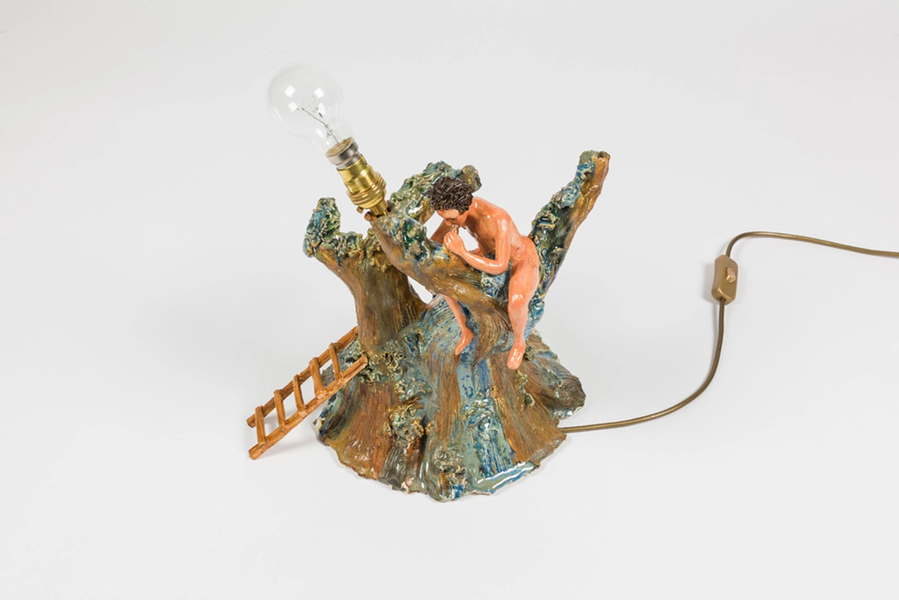 Go Down in a Tree 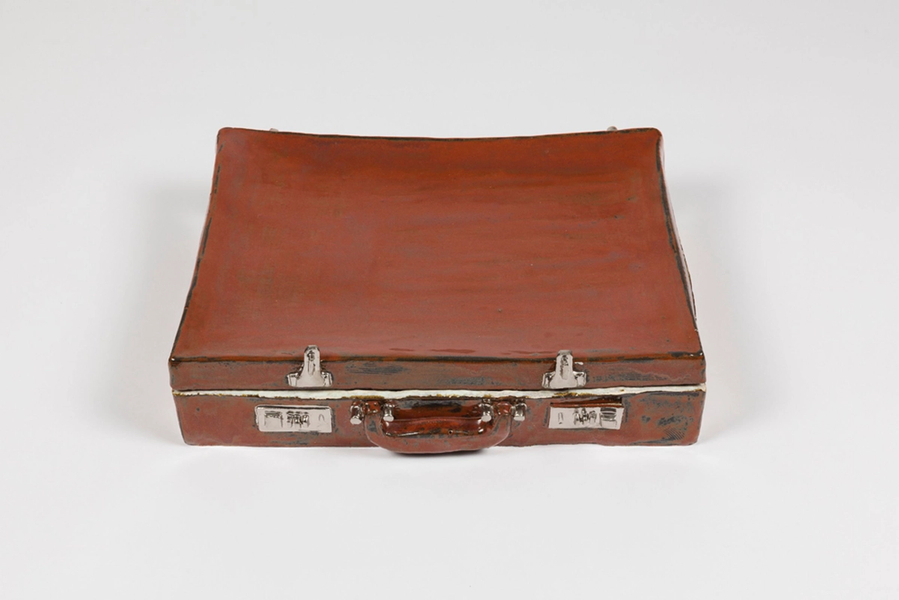 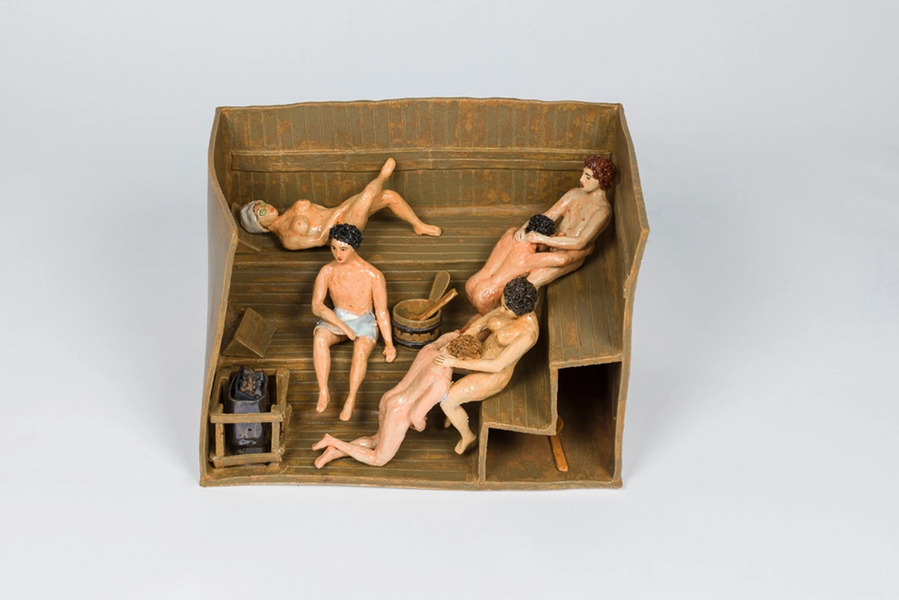 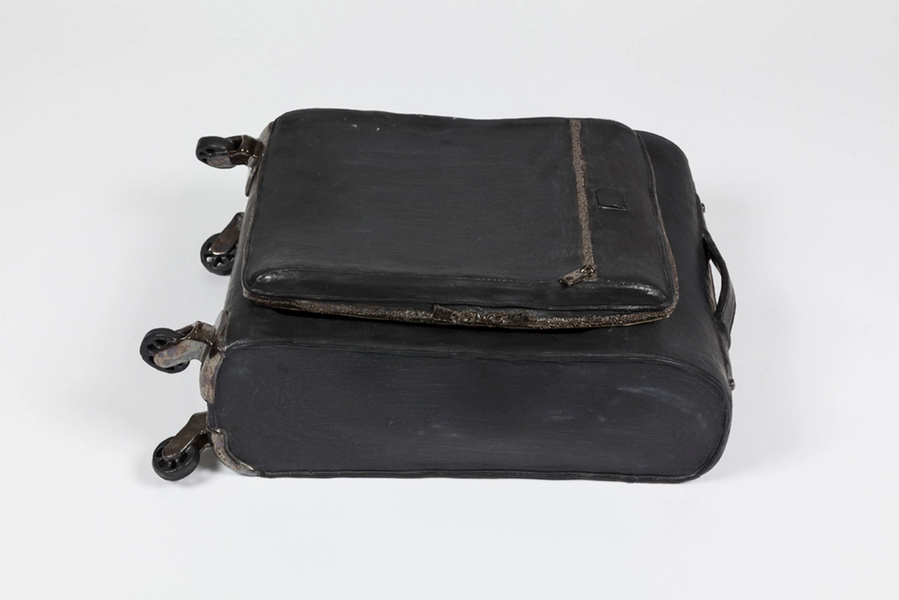 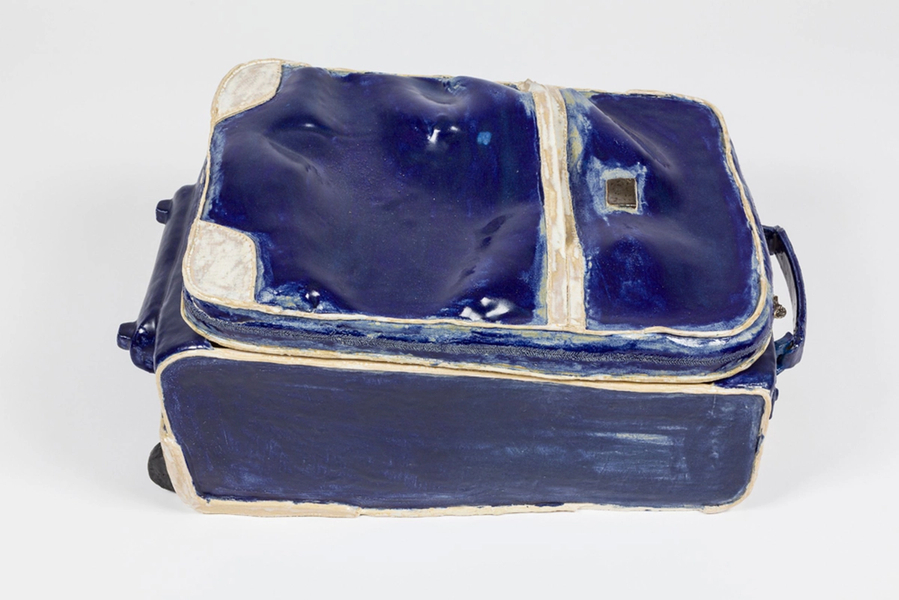 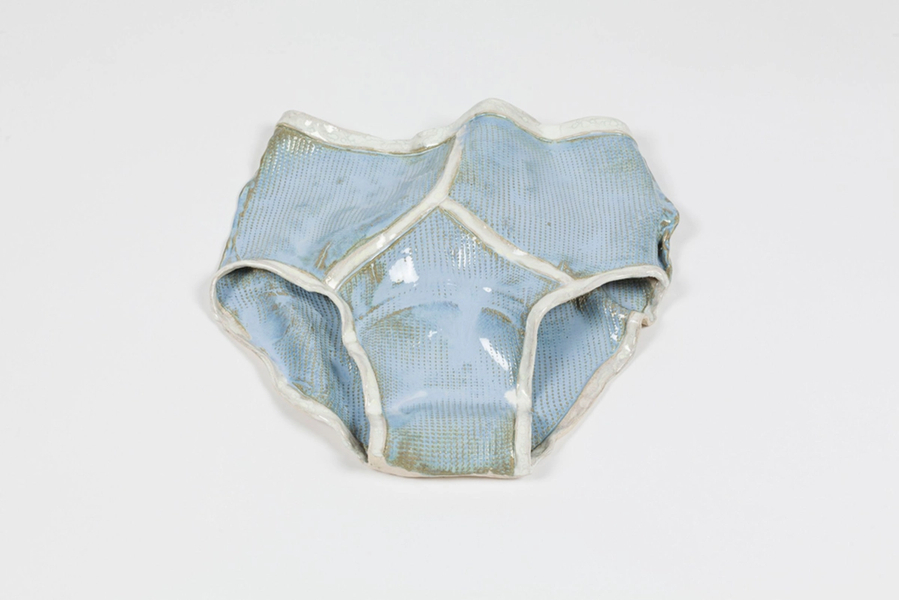 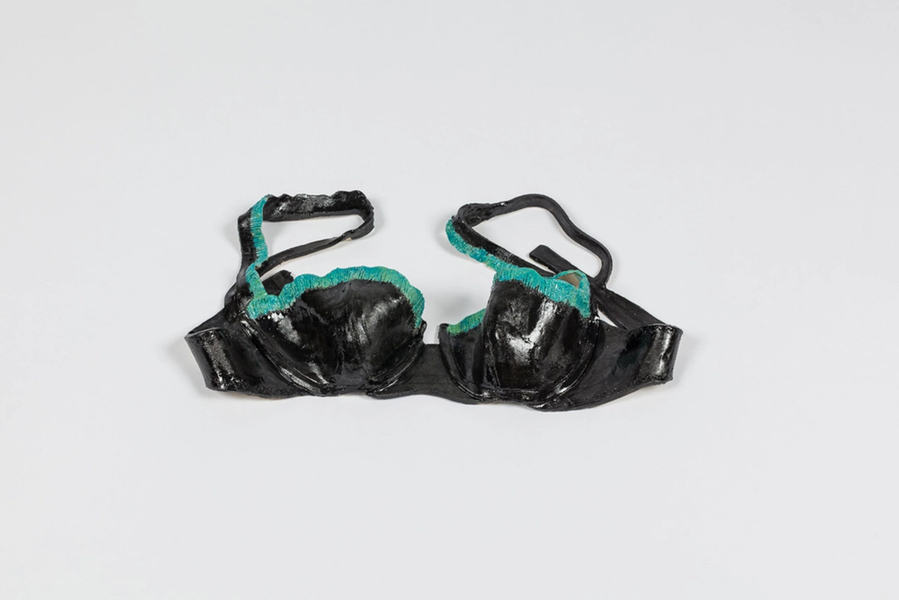 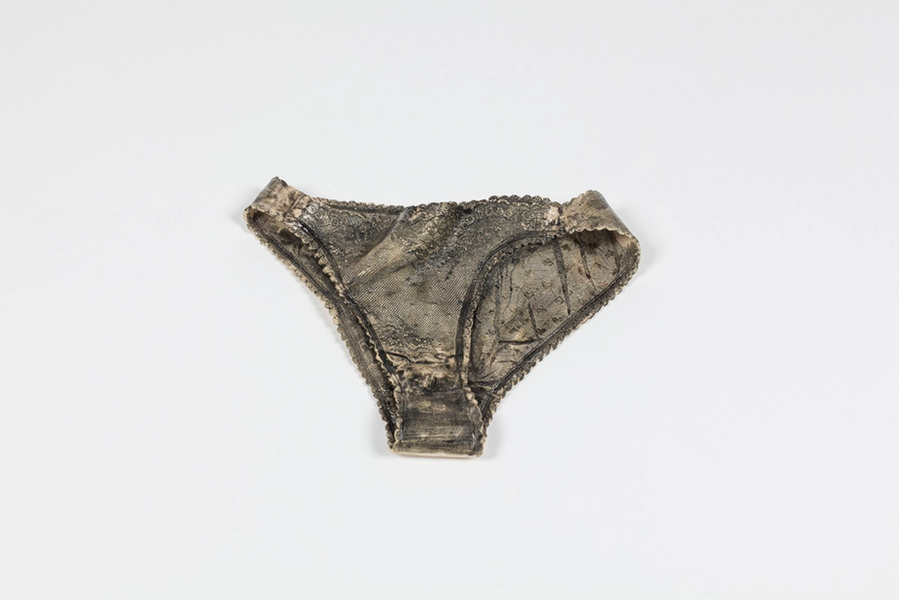 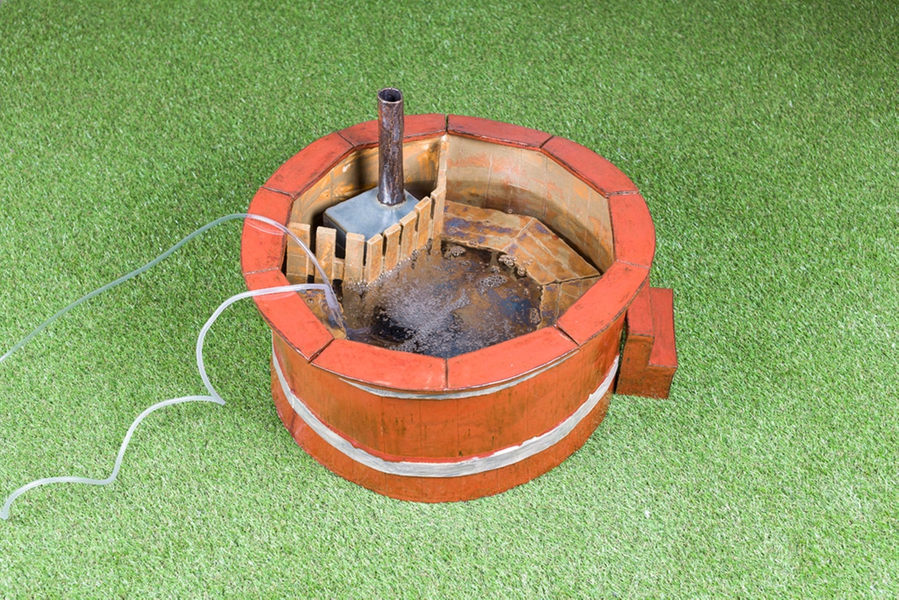 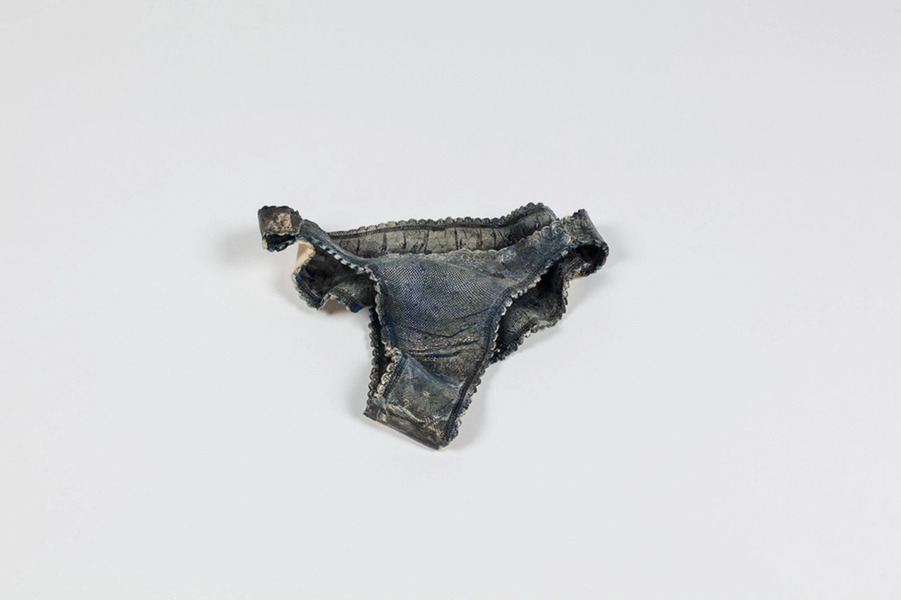